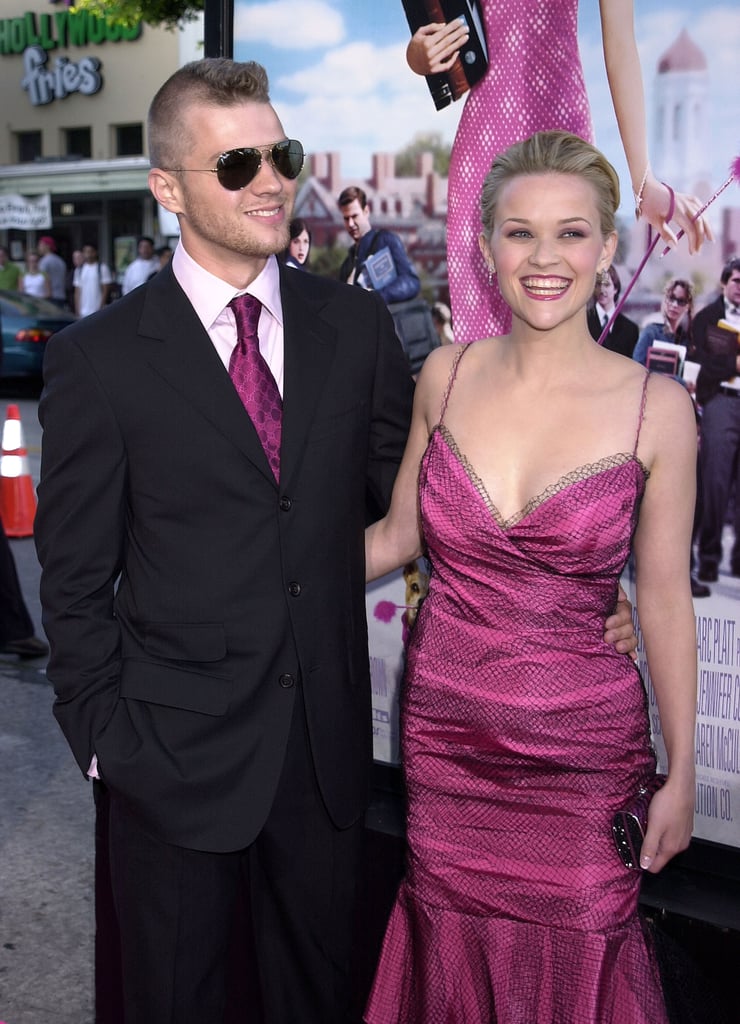 Back in the late '90s, Reese Witherspoon and Ryan Phillippe were one of Hollywood's biggest It couples. The two first met at Reese's 21st birthday party in March 1997 and became engaged a year later. Aside from showing sweet PDA on the red carpet, they also took their love to the big screen by playing love interests in Cruel Intentions in 1999. That June, they tied the knot at a plantation in South Carolina. While they eventually got divorced in 2007, the former couple has remained good friends as they coparent their two children, Ava and Deacon. If you're feeling a little nostalgic, you'll definitely get a kick out of these throwback photos of the couple.

Britney Spears
Lord, Give Me the Strength Not to Cry Over Sam Asghari's Birthday Surprise For Britney Spears
by Chanel Vargas 23 hours ago

Celebrity Couples
Try Not to Cry as Michael B. Jordan Gushes About Lori Harvey: "I Finally Found What Love Was"
by Njera Perkins 2 days ago

Holiday For Kids
Keep the Change, Ya Filthy Animal: Stay at the Home Alone House For Less Than the Cost of a Pizza
by Kate Schweitzer 2 days ago

Family Travel
You Can Stay in The Grinch's Cave For Less Than $20 a Night — Did Your Heart Just Grow 3 Sizes, Too?
by Kate Schweitzer 2 days ago

Ciara
Ciara Serenading Russell Wilson For His 33rd Birthday Is the Sweetest Thing!
by Princess Gabbara 3 days ago