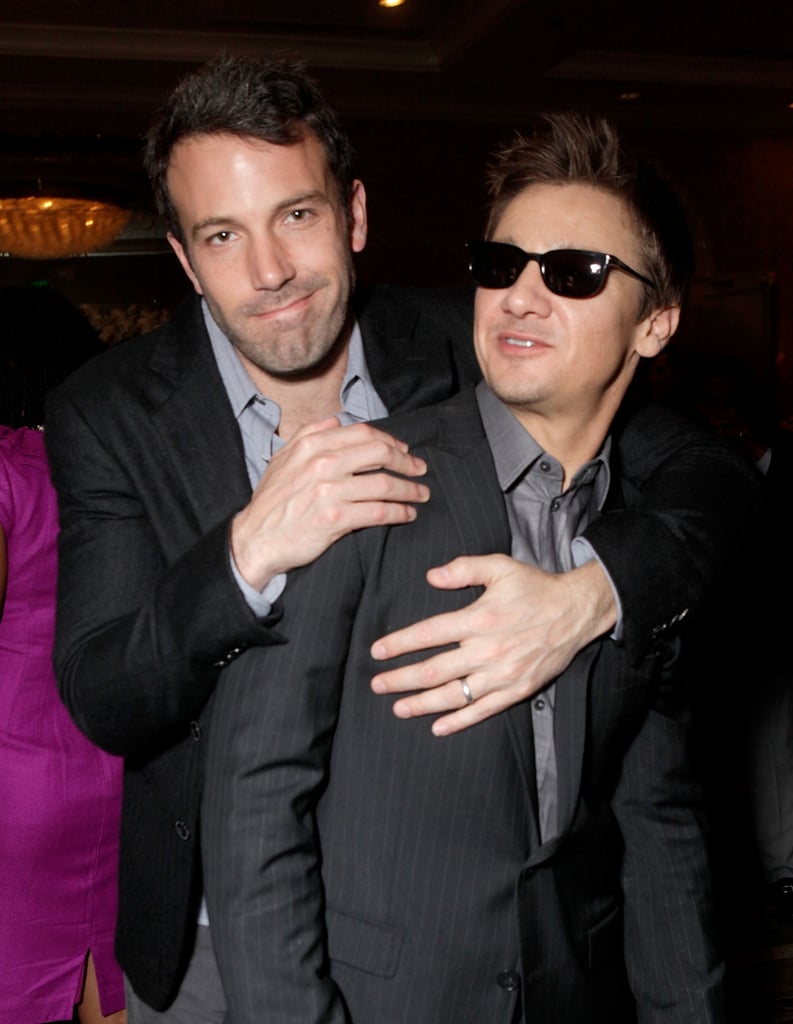 Ben Affleck joked around with his sunglasses-wearing costar from The Town, Jeremy Renner, yesterday afternoon at a BAFTA Los Angeles Tea Reception held in the the Four Seasons Hotel. The duo were fresh off a night spent at Friday's Critics' Choice Awards, where Ben spent a good chunk of the evening kissing and hugging his lovely wife Jennifer Garner. Michelle Williams was a lucky girl in the middle of a director sandwich, as she chatted with Blue Valentine's Derek Cianfrance and The King's Speech's Tom Hooper. Andrew Garfield got lots of love from his Spider-Man leading lady Emma Stone at the CCAs, but he stayed close to his girlfriend Shannon Woodward, who's also good friends with Robert Pattinson. He was happy to be in the same place as so many of Hollywood's A-list, saying, "It's nice being in a room with such inspiring, wonderful people to talk to." Nicole Kidman, meanwhile, didn't bring her husband Keith Urban, but she was seen animatedly talking with Black Swan mastermind Darren Aronofsky. It was the latest event for the award season regulars, and most will be out again this evening for the Golden Globes — stay tuned later for photos and news from the big show!

Nostalgia
Pass the Razzles: Jennifer Garner and Mark Ruffalo Had a Sweet 13 Going on 30 Reunion
by Kelsie Gibson 3 days ago

Mark Ruffalo
Mark Ruffalo's Emmys Speech Is a Poignant Reminder: "Fight For Those Who Are Less Fortunate"
by Grayson Gilcrease 9/21/20 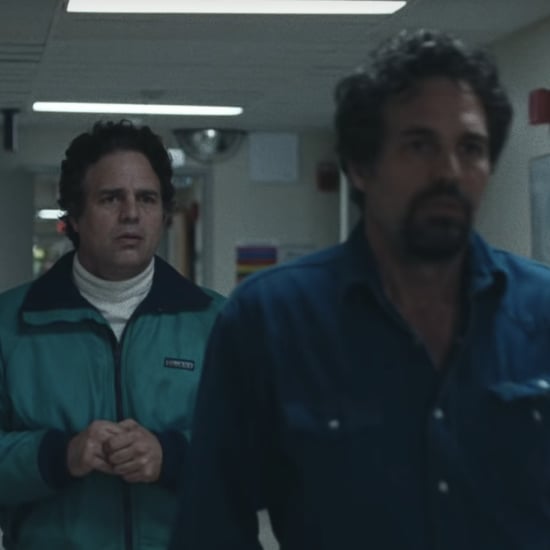