Lots of funny people hit the red carpet in LA last night for the premiere of Scott Pilgrim vs. the World. Michael Cera and Jason Schwartzman posed for photos solo, and Anna Kendrick turned a few heads in her strapless gown and high heels. Parenthood's Mae Whitman skipped the Summer TCAs in order to promote her big-screen project. Her TV costars, though, treated Buzz to a sneak peek at what's to come next season. Anna, Michael, and Jason were happy to keep showing off their film after spending last weekend together at Comic-Con, where she spoke about life on the set and Mr. Cera dressing like a superhero ranked among Buzz's favorite moments from the convention. 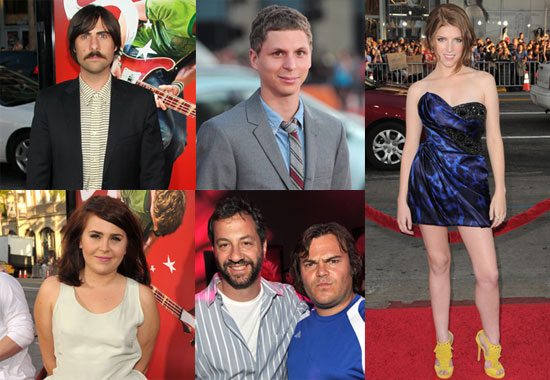 To see more from the premiere, just read more.

Anna Kendrick
Breaking Down the Long Saga of Pitch Perfect 4 Rumors — Will It Ever Happen?!
by Corinne Sullivan 9/03/20

Anna Kendrick
Basically Every Picture of the Pitch Perfect Cast Together IRL, Because They're Aca-dorable
by Corinne Sullivan 9/01/20 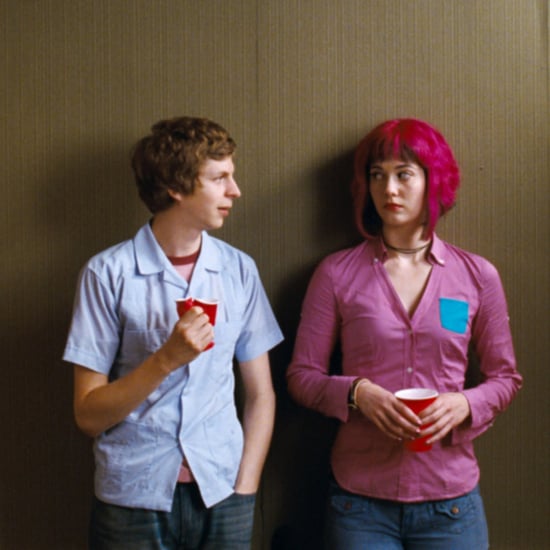 Michael Cera
Michael Cera Defeats 7 Evil Exes All Over Again in the Scott Pilgrim vs. the World Reunion
by Karenna Meredith 7/23/20