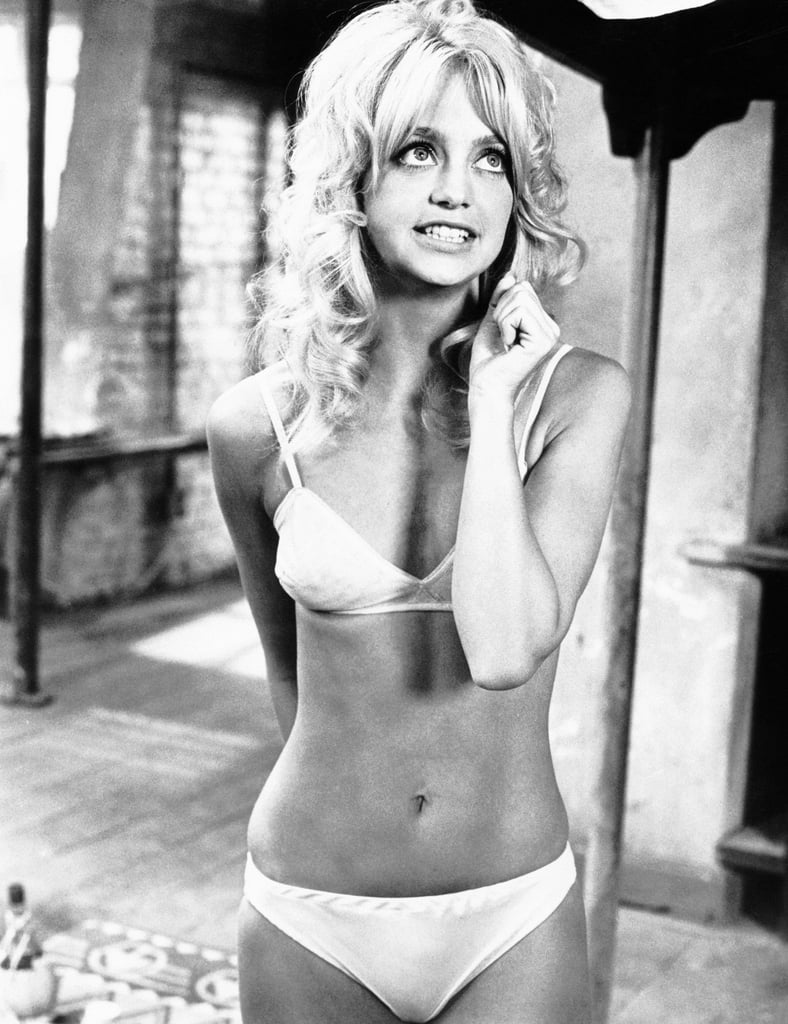 We would call Goldie Hawn one of the most captivating people in Hollywood, but we're pretty sure she's one of the most captivating people on earth in general. Throughout her 50-year acting career (which started on TV!), Goldie has starred in countless films with fellow A-listers like Meryl Streep, Warren Beatty, Diane Keaton, and even her longtime partner, Kurt Russell. In addition to charming audiences with her effervescent personality and seemingly boundless positive energy, the 71-year-old has also built a beautiful family and kept it real about her decision not to get married.

We're looking back at Goldie's rise to fame, from her early days as a young ballet dancer, '60s go-go icon, and wide-eyed Hollywood ingénue right on up to her current status as a certified national treasure. Can you see the resemblance to Kate Hudson? 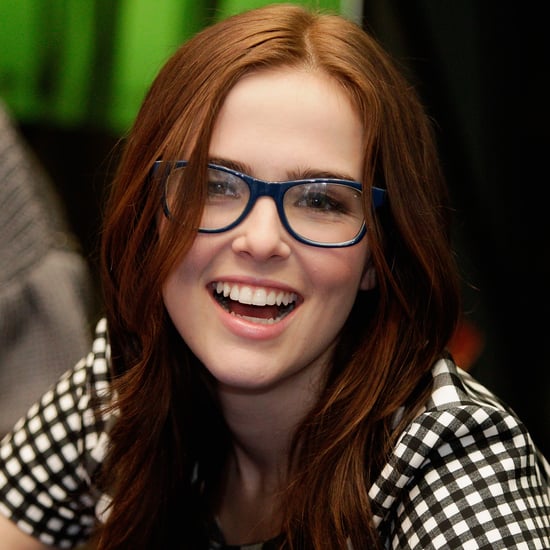