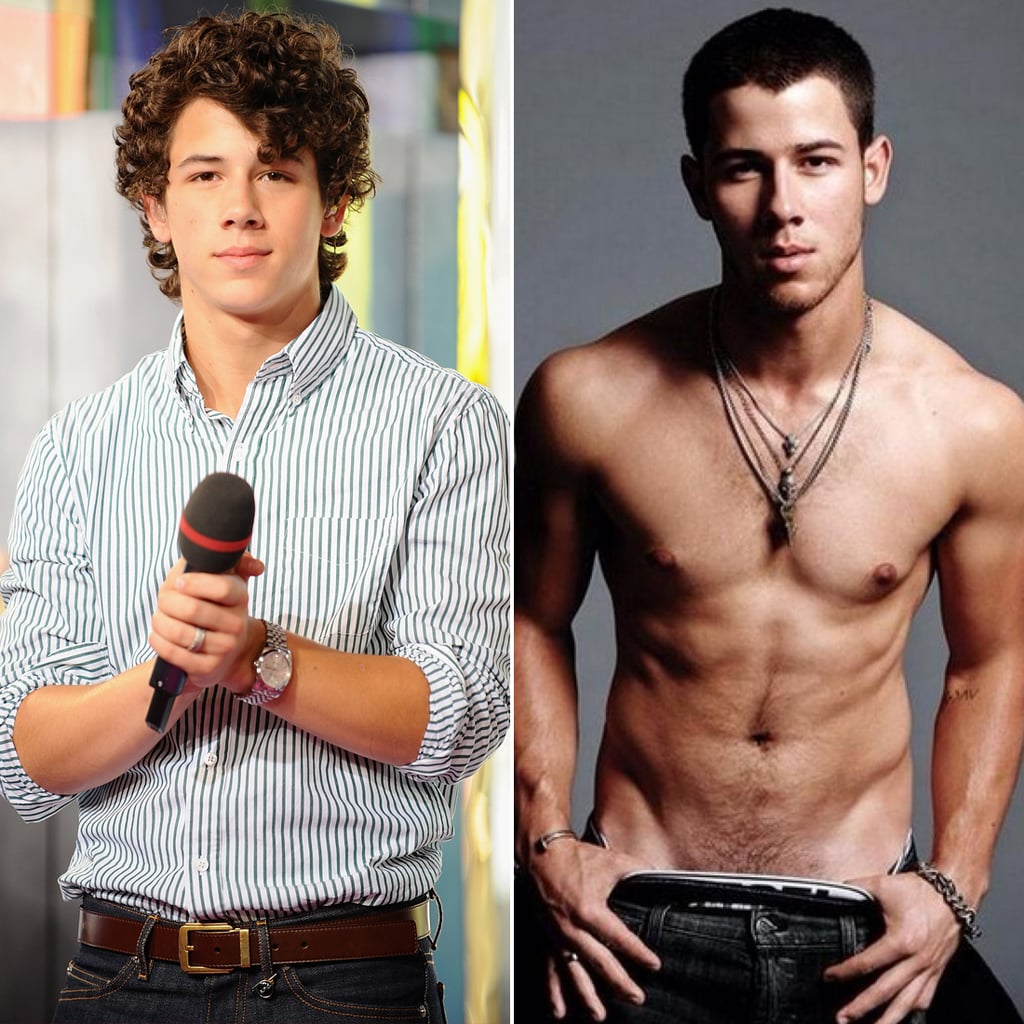 We have to admit: after the Jonas Brothers broke up last year, Nick Jonas kind of fell off our radar for a little bit. In the past few months, though, that's all changed. Nick has been popping up at gay clubs, shamelessly displaying and grabbing his bulge, and giving us more shirtless shots than ever. Oh, and he's releasing new music, too. Between his steamy new lyric video and the epic gospel version of "Jealous," we are so on board. In honor of what we'd like to refer to as Nick's "Jonaissance," we're looking back at how he turned into the regulation hottie he is today. 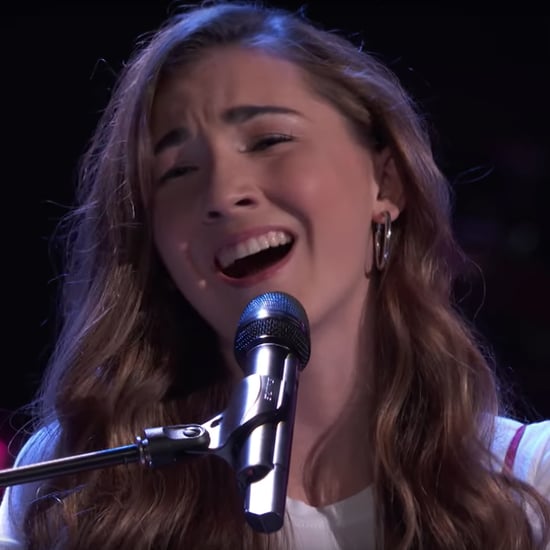 Nick Jonas
The Voice: Nick and Kelly Go Head-to-Head After Hearing This Teen's Kings of Leon Cover
by Kelsie Gibson 3 weeks ago 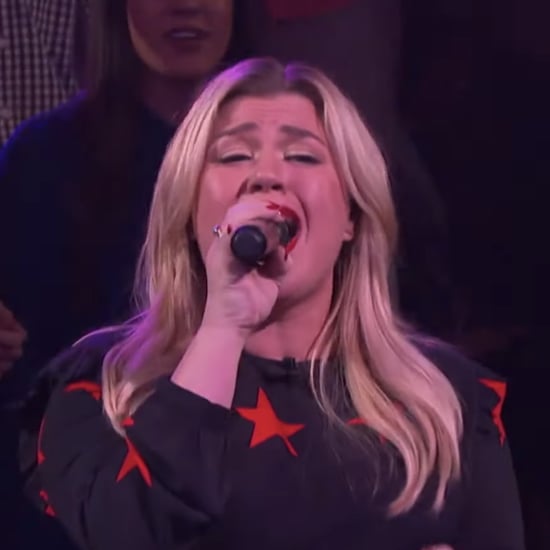 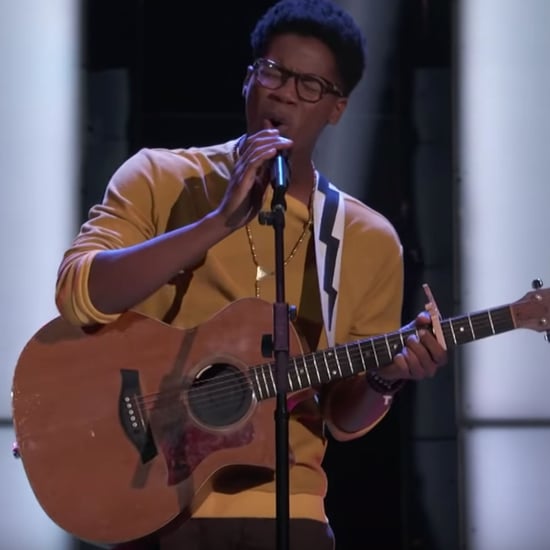 The Voice
The Voice: This Singer's "Magical" Beatles Cover Earned Him a Quadruple Chair Turn
by Chanel Vargas 2/28 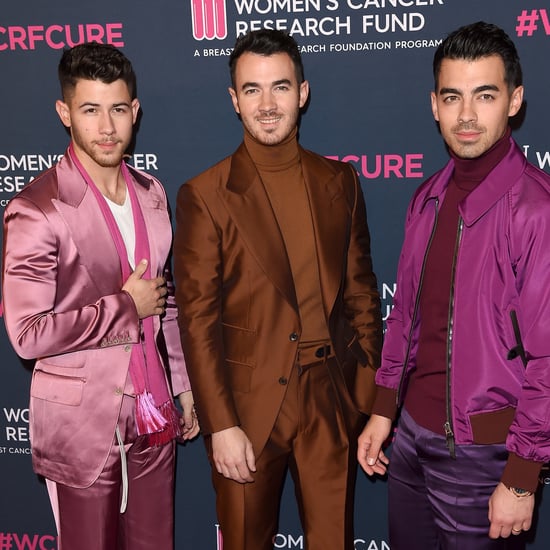 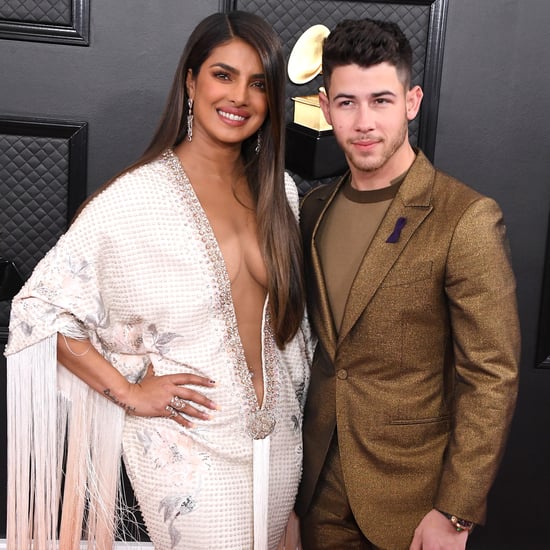