Emma Stone and her collaborators from SNL like Andy Samberg, Fred Armisen, Seth Meyers, and Bill Hader hit the town in NYC on Saturday to celebrate her turn as host. Jon Hamm, who's making the Big Apple party rounds since wrapping up the intense fourth season of Mad Men, also turned out ahead of his stint on the show next week. His costar in The Town, Blake Lively, also toasted Emma, as did John Mayer. Musical guests Kings of Leon were out too, with Caleb Followill bringing his model fiancée, Lily Aldridge. Emma had plenty of male company at the bash, but she was spotted leaving with rumored boyfriend Kieran Culkin. 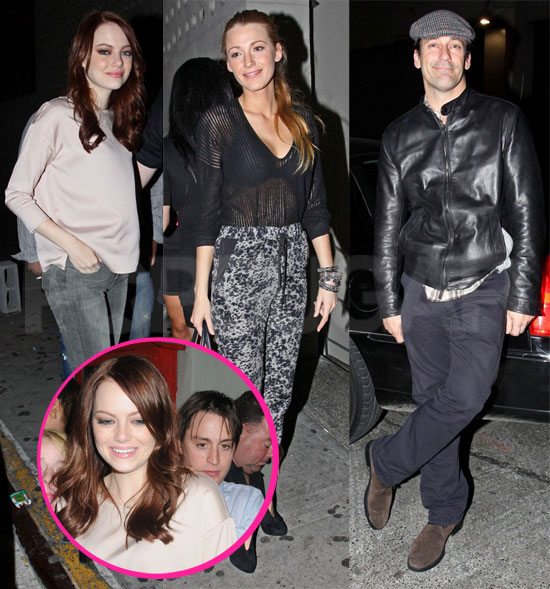 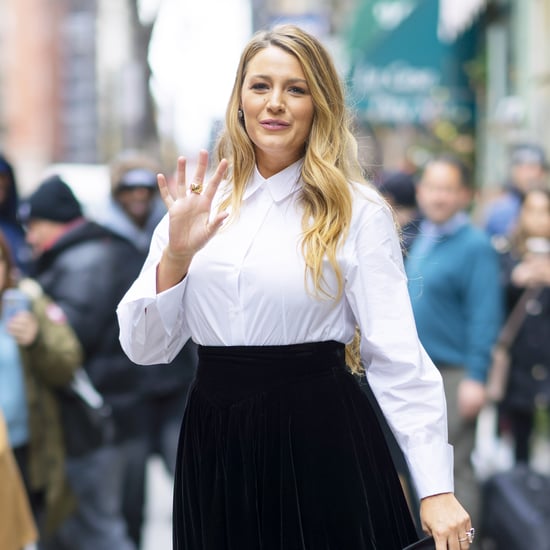