Last night's big winners went from accepting their awards on stage straight into the press room, where Sandra Bullock humbly spoke about her honor. Kathryn Bigelow was visibly moved after being the first female to pick up best director for The Hurt Locker, though she's looking forward to a day when gender becomes a moot point. Rachel McAdams and Jake Gyllenhaal were flanking Geoffrey Fletcher, who picked up best screenplay for Precious. 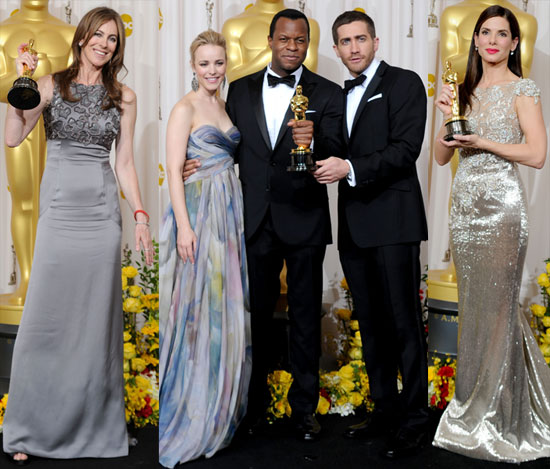 Mo'Nique and Christoph Waltz brought their supporting actor gold in for a few photos, while Jeff Bridges joked about starting a band with Colin Farrell. Molly Ringwald and Matthew Broderick joined other actors from John Hughes films to chat after their touching tribute to the late director. There's lots more to come from Hollywood's biggest night, including all the afterparties, so stay tuned! 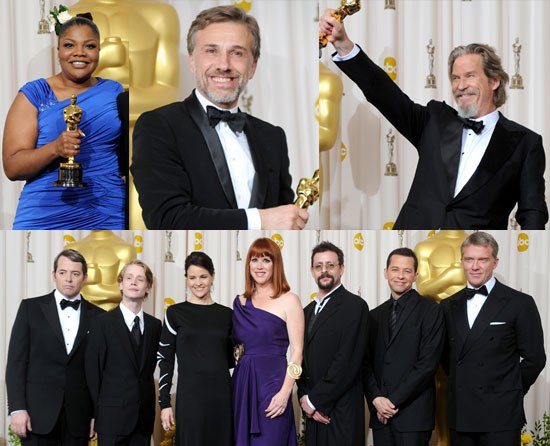 To see more photos from backstage in the press room at the Oscars, just read more.

Zac Efron
High School Musical: It's Time to Finally Admit That Everyone Owes Troy Bolton an Apology
by Mekishana Pierre 1/21