Ginnifer Goodwin showed off her new short hair in NYC last night at a screening of He's Just Not That Into You, joined by America Ferrera, Zoe Kravitz, and The City's Olivia Palermo. Lindsay Price was also there though her boyfriend Josh Radnor tried to avoid the flashbulbs on the way out. Always fashionable on-screen and off, Ginnifer had another cause for celebration — Big Love was just renewed for a fourth season. She recently opened up to us a little about her movie, especially about how funny it was to film love scenes with her good friend Justin Long. She said:

There was of course a difficulty there. We know so much about each other because we have neither dated nor ever considered dating because we are such sibling-like friends. So yeah, being asked to be intimate with a friend is kind of ridiculous, but I believe it is a testament to our friendship that what we do have translated into something else on screen. That no knowing we’re ‘siblings’ you can look at us and think that that connection is something romantic because there is a connection there so it can be read in various ways by people who don’t know us.

She and Justin seem to be especially close in real-life, but Ginnifer's also found a new bunch of great girlfriends while making the movie.

To see more from the bash, including Christian Siriano and Helena Christensen, just read more. 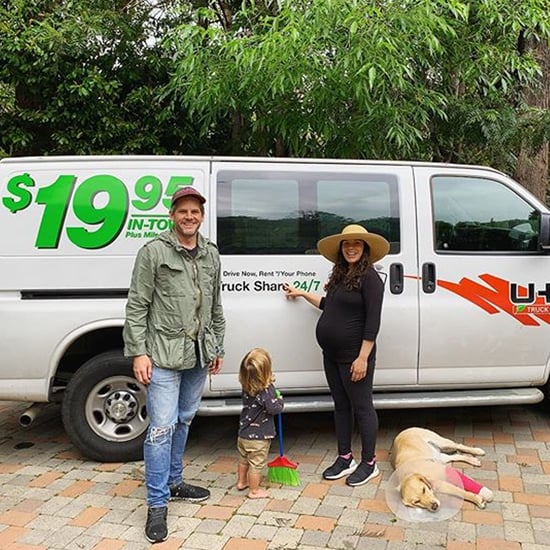