The Fashion Week crowd didn't stop to rest over the weekend, with big names heading out to take in a few shows. Victoria Beckham hung out backstage on Friday night during Naomi Campbell's Fashion For Relief presentation, which was memorable for including a touching tribute to Alexander McQueen and because Agyness Deyn fell on the runway — twice. Malin Akerman joined the supermodels for the event and took a turn on the catwalk herself wearing a sparkly purple number. Rebecca Taylor had newly-engaged Kristen Bell and Michelle Trachtenberg in the audience, while Jessica Szohr headed out for Herve Leger. Yesterday's Calvin Klein menswear show brought out a front row full of hotties, with Chace Crawford and Ryan Phillippe joining the brand's underwear models Kellan Lutz and Mehcad Brooks. 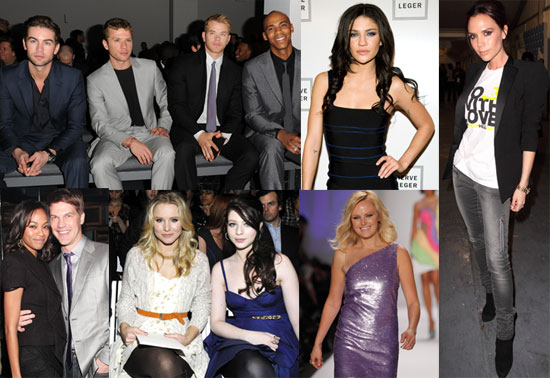 Bella and Fab are in the Big Apple reporting from the scene, so make sure to check in with them for all the latest from the runway!

To see more from the shows, including Whitney Port and Matt Dillon, just read more.

YouTube
OK, You Have to See These Kickass Celebrities Do the Boss B*tch Fight Challenge
by Brea Cubit 5/02/20

Whitney Port
Whitney Port Is Dressing Up Like Classic Movie Characters on Instagram — Can We Join?
by Nikita Charuza 4/22/20 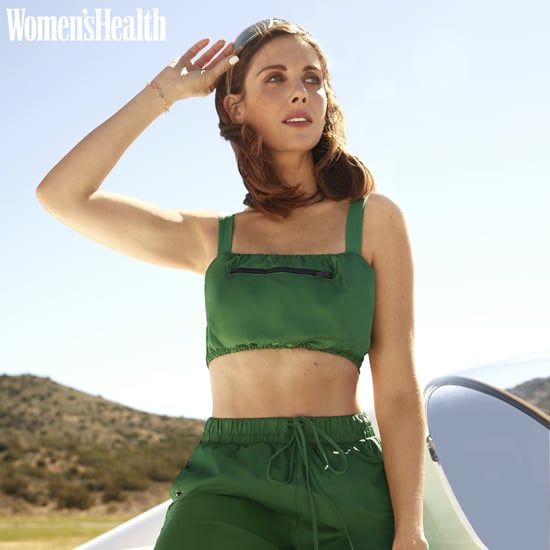