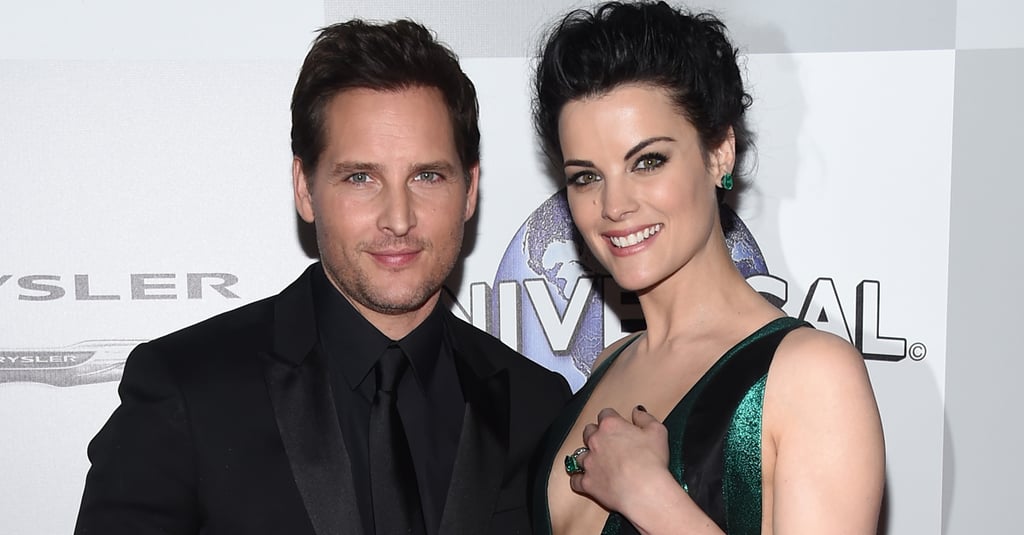 Peter Facinelli and Jaimie Alexander have ended their engagement, People reports. An official statement from their reps reads, "Due to conflicting family and work commitments on opposite coasts, and after much consideration, Peter and Jaimie have chosen to part ways amicably and remain good friends." It's been nearly a year since the couple got engaged after a romantic proposal atop the Empire State Building. They first met on the set of Showtime's Nurse Jackie, on which they costarred in 2011, and were romantically linked in 2012.