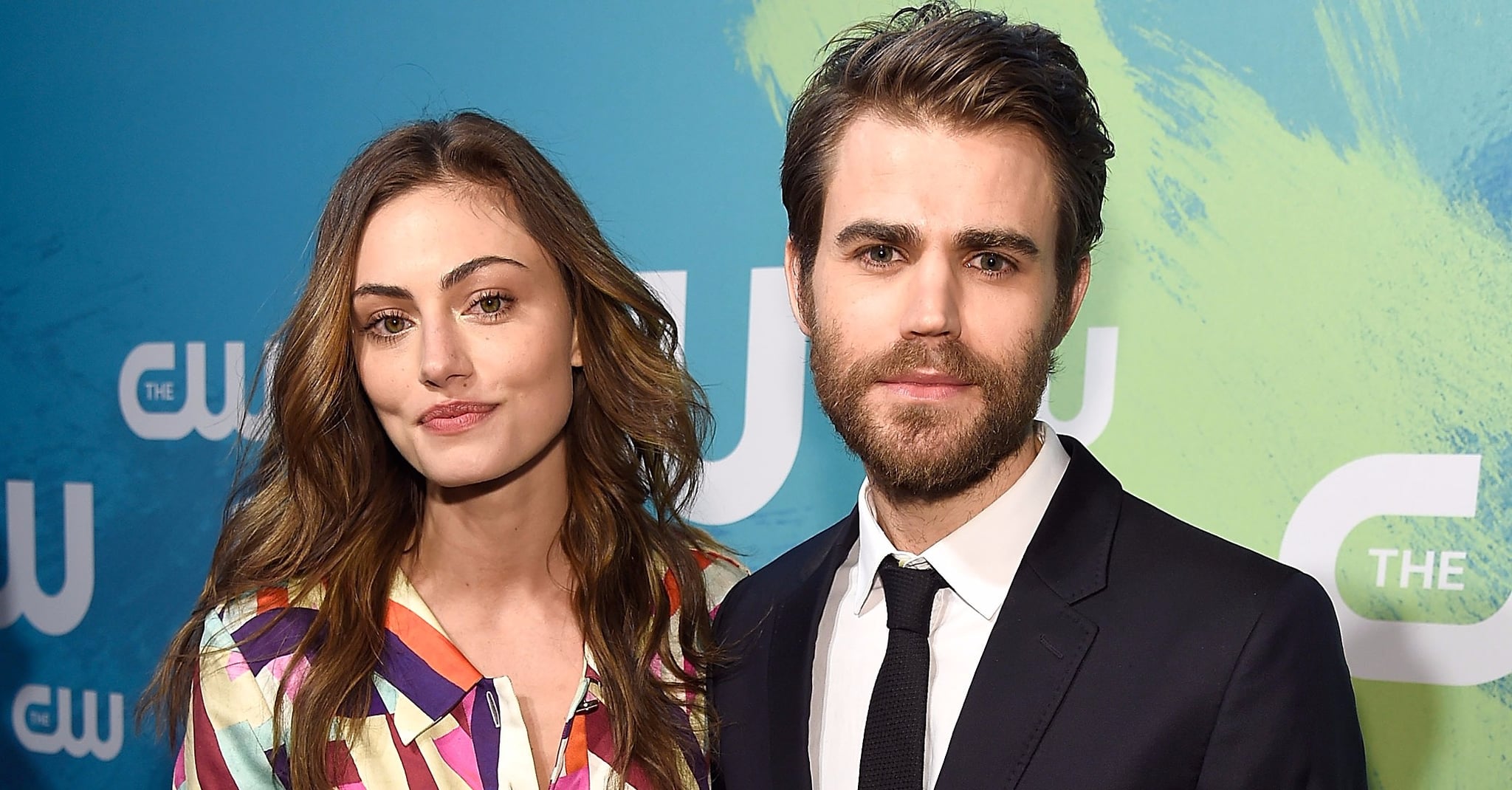 After nearly four years of dating, Paul Wesley and Phoebe Tonkin have broken up, E! News confirms. The two first met on the set of The Vampire Diaries in 2012 and began dating that Summer. Following her appearance on the show, Phoebe joined its spinoff, The Originals, in 2013. "They are still good friends," a source tells the publication. "The relationship just ran its course." This has certainly been a month filled with goodbyes for Paul, as TVD finale premieres on Friday. As you mourn the end of their relationship, look back at some of their sweetest moments together.

Celebrity Couples
Um, Excuse Me, Did Gwen Stefani and Blake Shelton Already Get Married?
by Monica Sisavat 1 day ago

Kamala Harris
Kamala Harris Attends a Pride Parade With Doug Emhoff, and Makes History in the Process
by Monica Sisavat 1 day ago