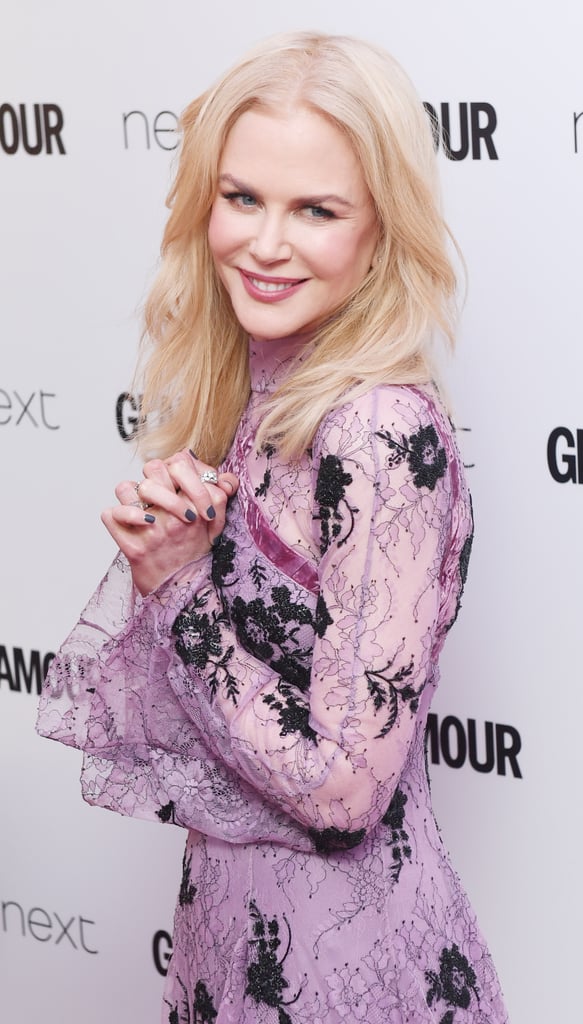 June: Nicole Was Named Woman of the Year by Glamour Magazine

This is shaping up to be one of Nicole Kidman's biggest years yet! Not only did she star in four huge projects (Big Little Lies, Top of the Lake, The Killing of a Sacred Deer, and The Beguiled), but she was also named one of Glamour's Women of the Year and won her first Emmy for Big Little Lies. In addition to her impressive career accomplishments, Nicole also rang in her 11th wedding anniversary with Keith Urban in June, and their relationship only seems to be getting stronger. Take a look at some of Nicole's best moments from this year.

Related:
Proof That Nicole Kidman Is (and Will Always Be) a Total Beauty
Previous Next Start Slideshow
Nicole KidmanRed CarpetBest Of 2017