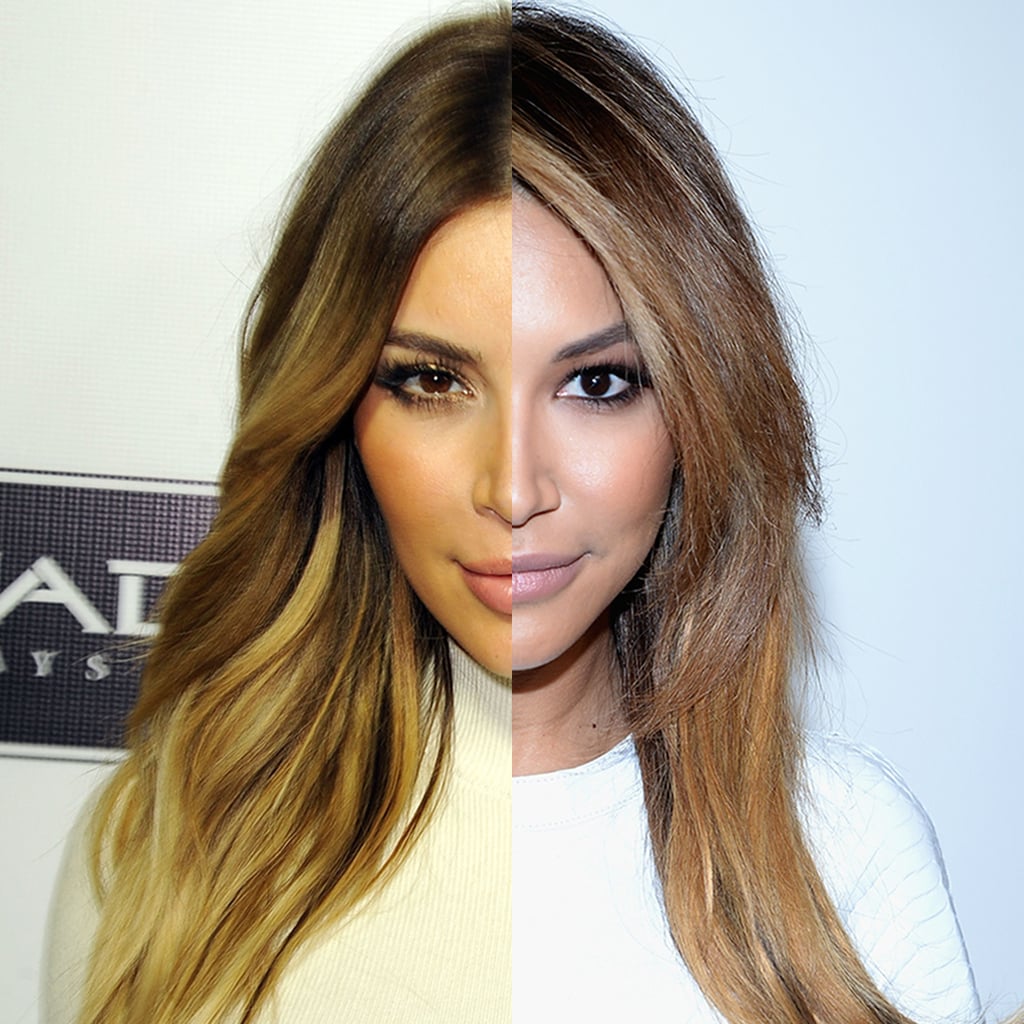 In light of Naya Rivera's surprising recent Kim Kardashian diss, we sort of have to address the obvious; is it just us, or has Naya been looking an awful lot like Kim lately? Not only did the Glee star go blond shortly after Kim did — Kim has since dyed her hair back to a darker shade — but Naya has also been boasting a bustier look and sharing sexy photos of herself on Instagram (and we all know that Kim is basically the queen of racy social media snaps). Aside from their similar looks, both women became engaged to high-profile rappers in October; Kim said yes to Kanye West, and Naya to Kanye's protégé, Big Sean. Though they may not have the same body type, they are definitely on the same page when it comes to crop tops and skintight dresses. Here are some examples of Naya Rivera getting what we can only refer to as "the Kardashian treatment." 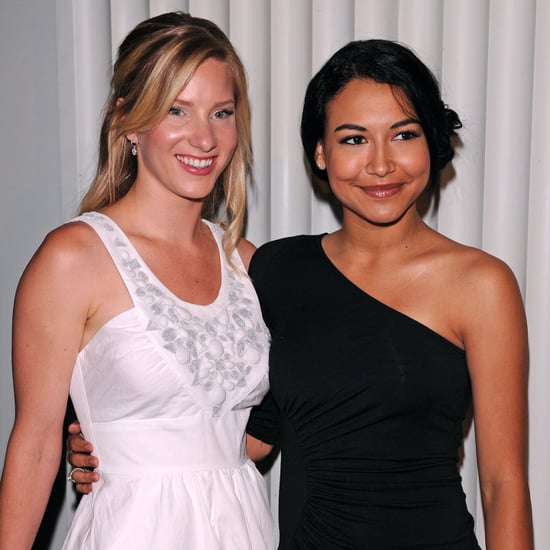 Beauty News
Heather Morris Got a Beautiful Tattoo in Naya Rivera's Honor, 1 Year After Her Tragic Death
by Yerin Kim 7/09

Naya Rivera
Naya Rivera's Family Honors Her on Anniversary of Her Death: "Your Endless Energy Lives On"
by Kelsie Gibson 7/08

Kim Kardashian
KKW Beauty Is Temporarily "Shutting Down," So Everything on the Site Is Up to 75% Off
by Chanel Vargas 7/06