Naomi Watts was on hand to present good friend Simon Baker with the 2,490th Hollywood Walk of Fame star in LA on Thursday. The Oscar nominated actress wore a black and white checkered dress for the occasion and kissed the Mentalist actor before presenting him with the honor. He and Naomi costarred in The Ring 2 back in 2005 and since then have spent many family vacations together. The Mentalist creator and executive producer Bruno Heller was also a part of the ceremony and Simon's wife Rebecca Rigg and their kids Stella, Claude, and Harry were on hand for the special event as well. Naomi has been putting in quality time with her family during this final award season stretch and ran errands with her sons in Brentwood yesterday. 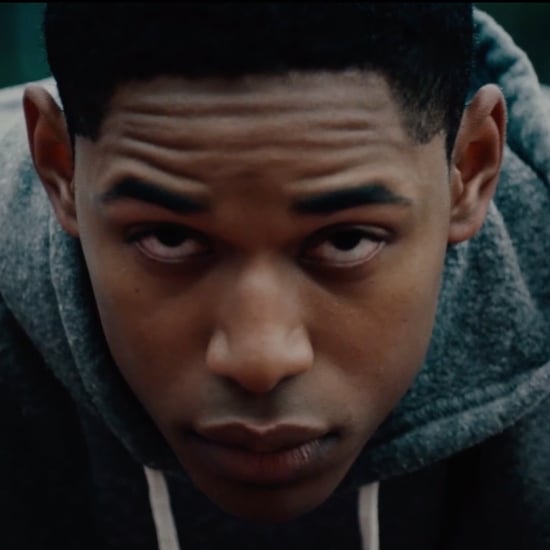 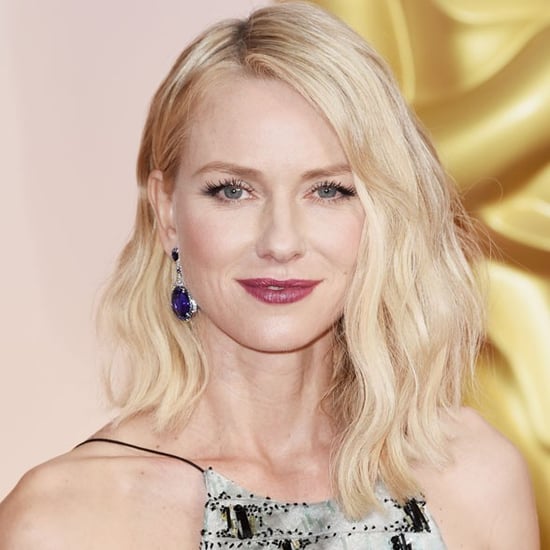 Naomi Watts
As a Reminder, Here's Everyone in the Game of Thrones Prequel's Cast
by Quinn Keaney 6/17/19