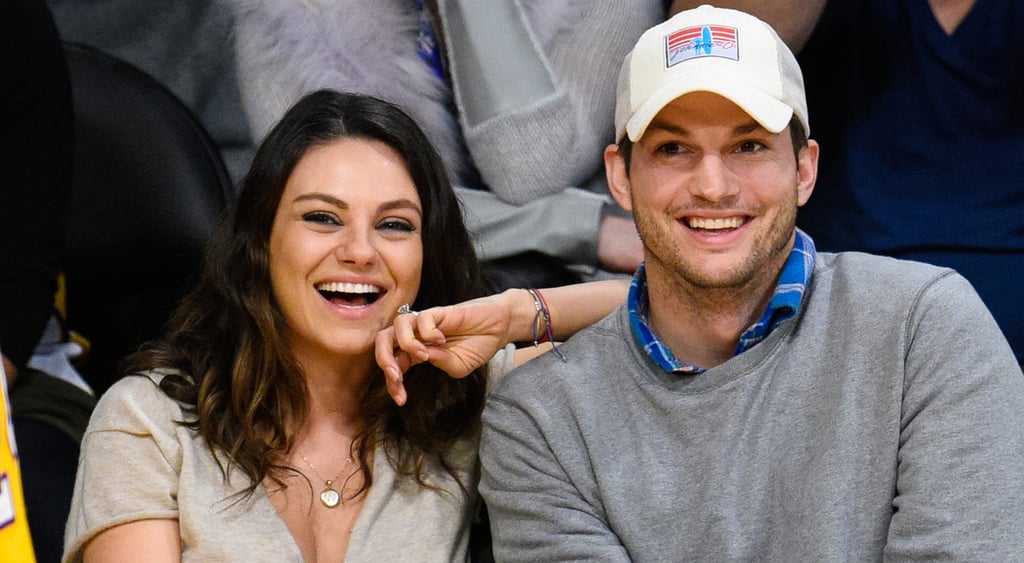 Fans are speculating that Mila Kunis and Ashton Kutcher tied the knot after Ashton shared a sweet New Year message on Facebook with a cryptic message. The snap featured a message written in the sand that read: "Happy New Year. Love, The Kutchers." Speculation that the notoriously private pair had tied the knot popped up in late December when Mila was spotted wearing what looked like a wedding band while watching a Lakers game with Ashton. (For what it's worth, Ashton was not wearing a ring.) If the pair did get hitched, their low-key method of announcing the news would be in line with how they have shared other private moments with the public. Mila and Ashton confirmed their engagement back in February, although Mila later said that she had been wearing her engagement ring for two months before anyone noticed. The couple welcomed their daughter, Wyatt Isabelle Kutcher, back in October.

Keke Palmer
So, Does This Mean Keke Palmer and Styn Are Official Official Now?
by Monica Sisavat 2 days ago