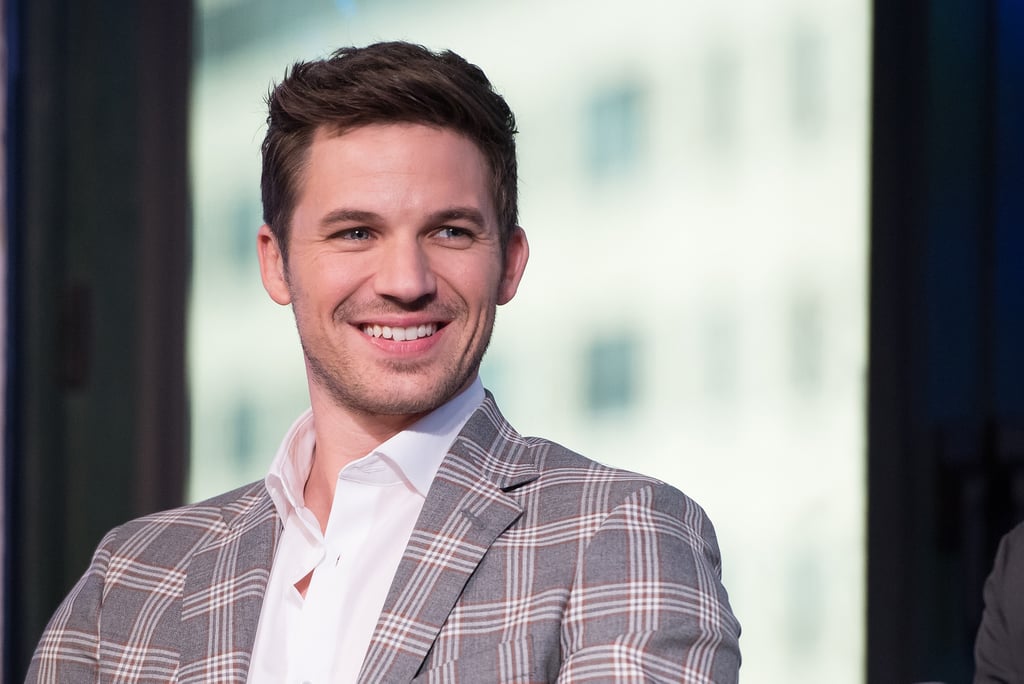 Matt Lanter is currently causing a fan-frenzy with his role as Wyatt on Timeless, but he's been making hearts swoon for a while now. Aside from his starring role on the hit show 90210, the 33-year-old, who has been married to Angela Stacy since 2013, was also in the Sci-Fi romance Star-Crossed, in which he proved that his good looks really are out of this world. Keep scrolling for some of his hottest moments to date.

Celebrity Instagrams
Not That You Need Another Reason to Watch Power Book III, but Here It Is: Toby Sandeman
by Monica Sisavat 8/06

Shirtless
After Seeing These Pictures of Resort to Love's Sinqua Walls, We're Going to Need a Minute
by Grayson Gilcrease 7/28

Cardi B
Cardi B Re-Creates Her "Wild Side" Video, and It May Just Be Even Sexier Than the Original
by Monica Sisavat 7/20