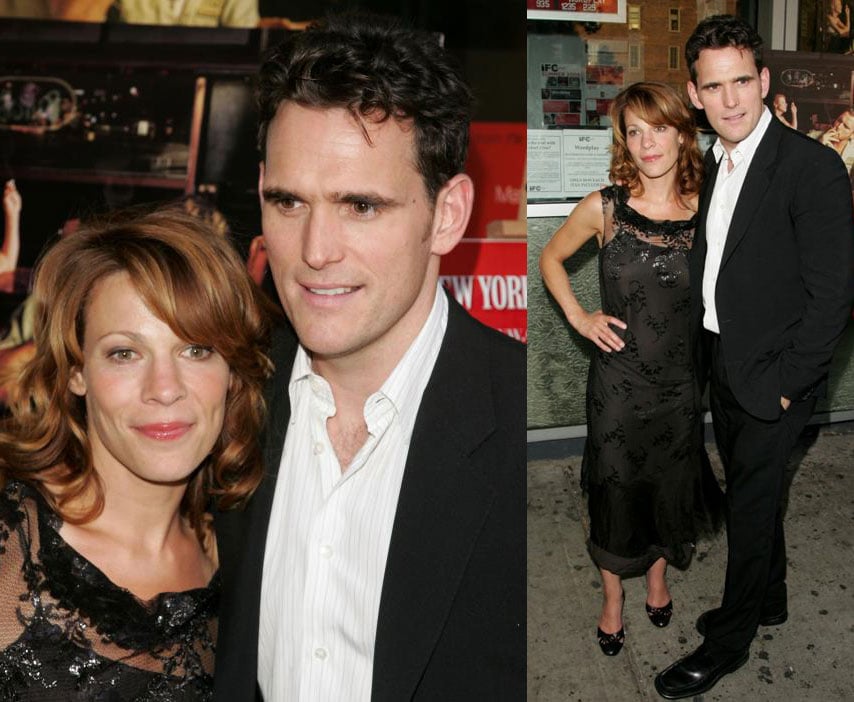 Matt Dillon at the Factotum Premiere

Apparently Matt Dillon was acting odd at the premiere of Factotum the other night. We also noticed he was mysteriously MIA from all the You, Me and Dupree press junkets. Is something going on with Matt that we should be concerned with? Here's more: MATT Dillon was no friend to his fans at the New York screening of "Factotum." The event was part of the "Young Friends of Film" series at Lincoln Center where guests paid $60 for the screening and a cocktail reception at which they had a chance to meet the homegrown star. One attendee approached Dillon and said, "I really liked the movie." Dillon grunted, "Yeah," and turned and walked away, said a witness - "He didn't even say 'thank you.' " Dillon beat it after signing just one autograph and posing for a few photos - odd behavior for a promotional event.