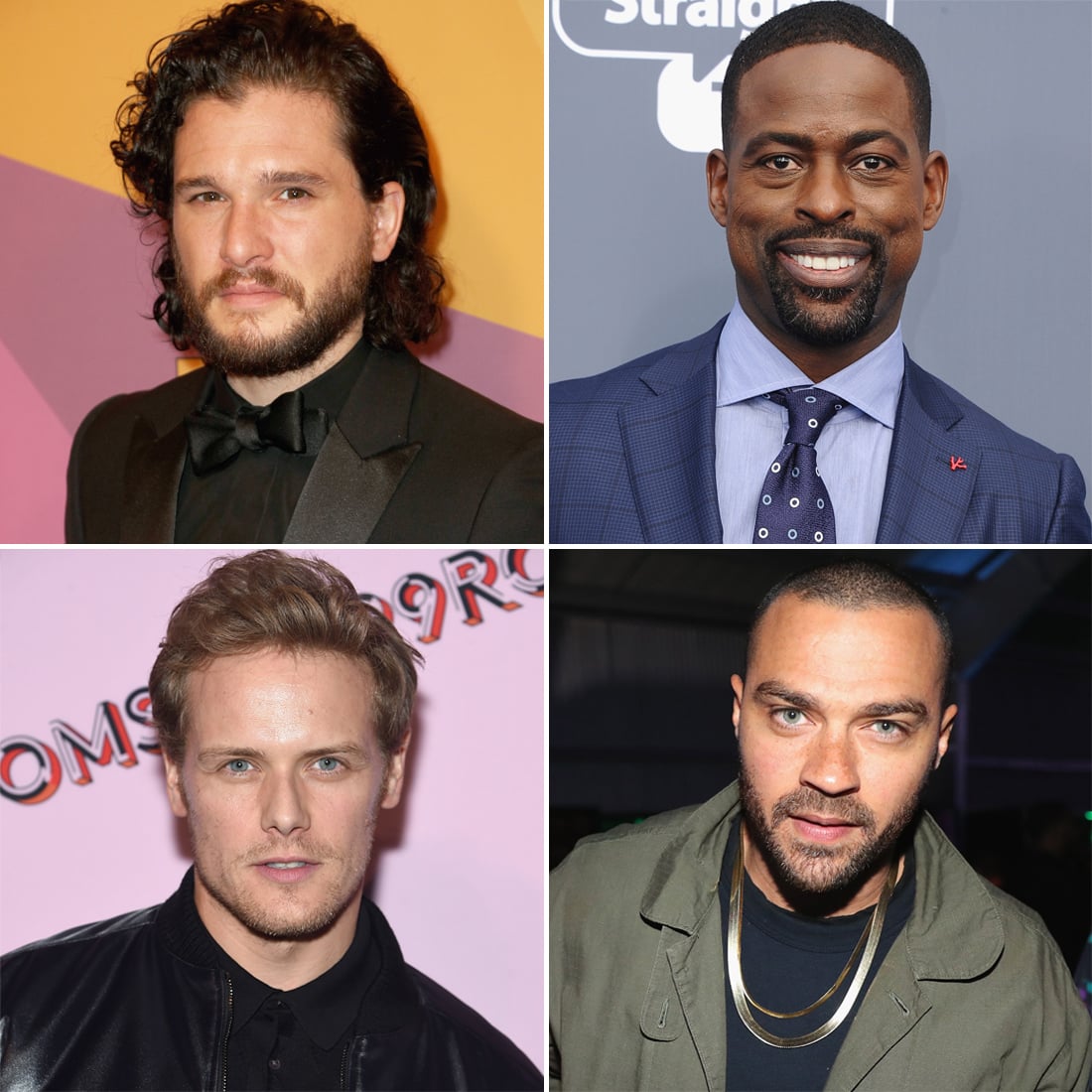 Update: Jensen Ackles is your winner! Thanks for voting!

It's time once again for our sexy spin on the NCAA's annual March Madness Tournament! This year, we'll be offering up the hottest guys in TV, movies, and music in a series of polls. In this round, it's up to you to decide which TV star steamed up the small screen this year. From Shondaland hotties Jesse Williams and Scott Foley to Insecure's Jay Ellis and Jon Snow himself, Kit Harington, it might be pretty tough — honestly, though, how will you possibly choose between the hunks of This Is Us? Click the arrows to vote your favorite guy to the top as many times as you want, and check back as we reveal the winner on April 2!

Sterling K. Brown, This Is Us

Justin Hartley, This Is Us

Colin O'Donoghue, Once Upon a Time

Milo Ventimiglia, This Is Us 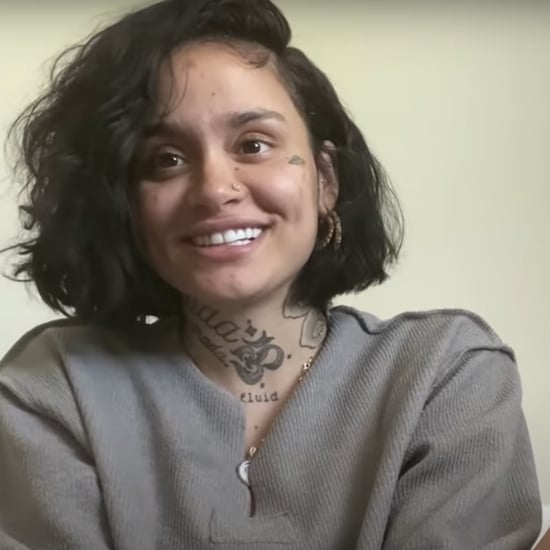