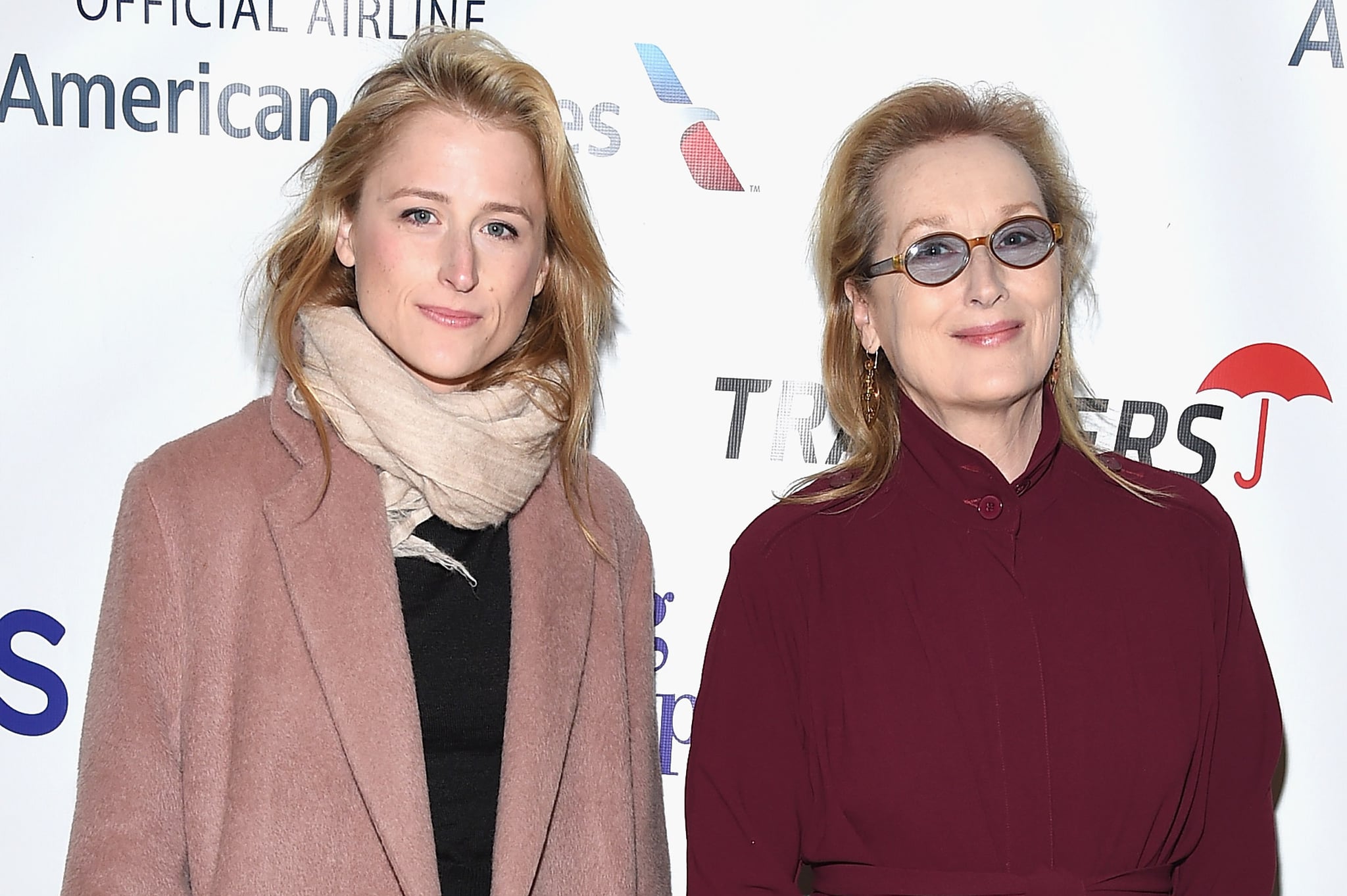 Congratulations are in order — Mamie Gummer is a mom! The 35-year-old actress gave birth to her first child, a baby boy, her rep confirmed to Us Weekly on Thursday. Mamie — who is Meryl Streep's eldest daughter with husband Don Gummer — is engaged to screenwriter Mehar Sethi, and their baby news was first revealed this past December. Meryl shares four children with Don — daughters Louisa, Grace, and Mamie and son Henry — and this is the couple's first grandchild.

Mamie and Mehar got engaged this past August following her 2013 split from ex-husband Benjamin Walker. Mamie most recently starred as Lucy Purcell in the HBO hit series True Detective.