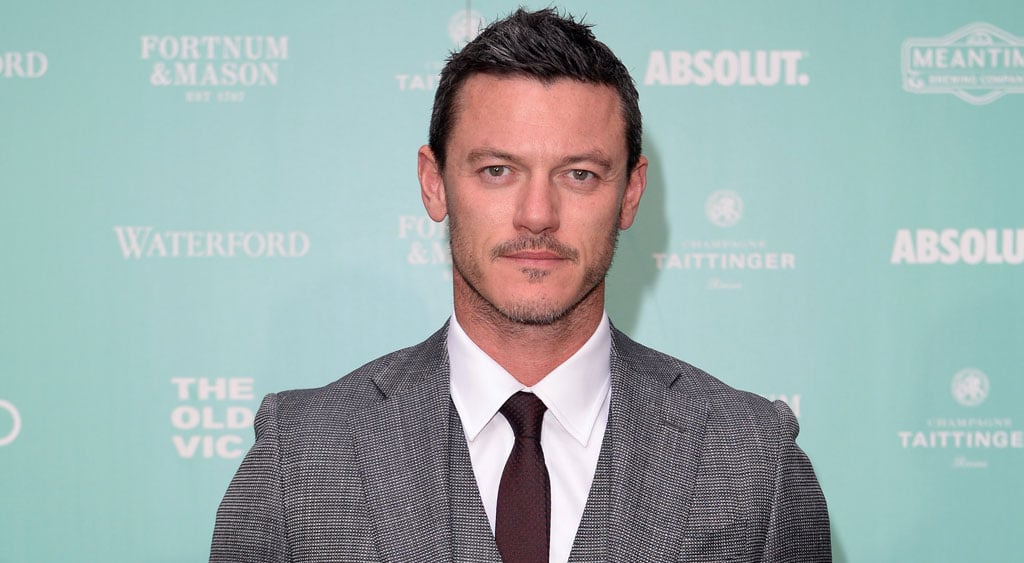 You've probably been daydreaming about Luke Evans ever since you saw his shirtless scenes in The Girl on the Train last year, and we're guessing things have only gotten more intense since he's now Gaston in Beauty and the Beast. With the English star's new surge of fame comes the inevitable curiosity about his romantic life, and we are here to deliver a good piece of news: he's currently single.

The openly gay actor, who shies away from talking about his personal life but opened up about his sexuality in a 2002 interview with The Advocate, was previously in a relationship with Spanish model Jon Kortajarena from 2014 until 2016. After the two split, Luke confirmed that he's happy being single in an interview with Mr. Porter magazine, saying, "[I'm treating it as an opportunity for] finding contentment with myself, and not relying on anybody else to validate it. I think being an only child has hindered that slightly, because I've always wanted to be around other people." We're sure he has men (and a few determined women) lined up around the block.

Celebrity Instagrams
Melissa Benoist and Chris Wood Welcome Their First Child: "This Little Boy Is Everything"
by Kelsie Gibson 1 day ago

Lily Collins
Lily Collins's Romantic Engagement Ring Is So Big, I Can Almost See My Reflection
by Chanel Vargas 2 days ago

Lily Collins
Lily Collins Is Engaged to Charlie McDowell: "I've Been Waiting My Lifetime For You"
by Monica Sisavat 2 days ago

Issa Rae
Issa Rae Keeps Her Private Life to Herself, but Here's What We Know About Her Fiancé
by Hedy Phillips 3 days ago

by Murphy Moroney 8 hours ago