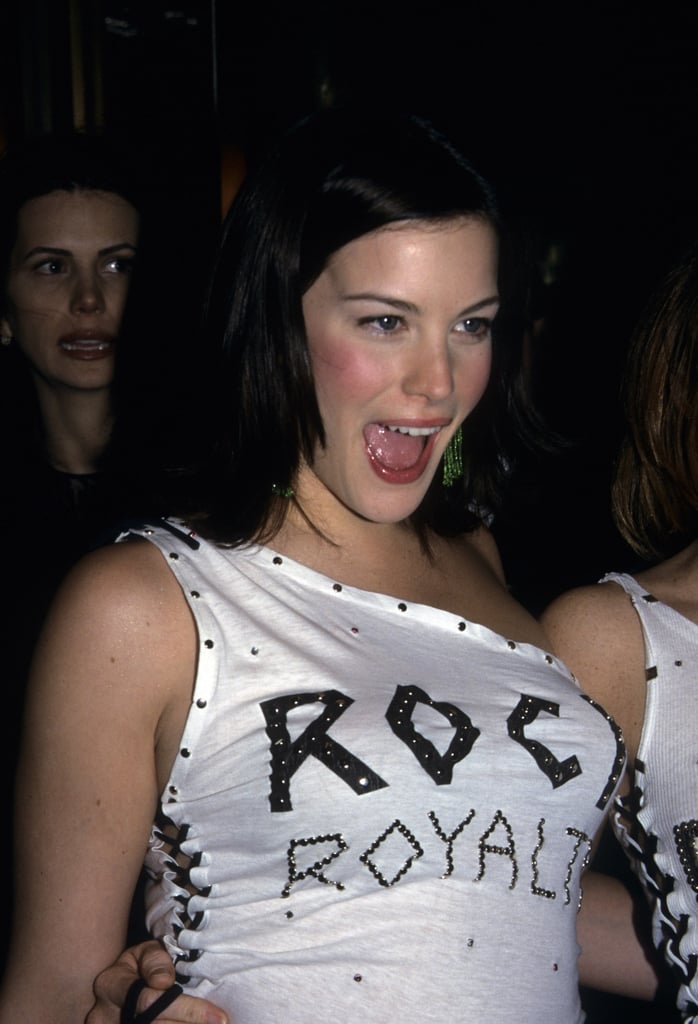 Liv Tyler has been in the spotlight nearly all her life thanks to her famous parents, model Bebe Buell and Aerosmith frontman Steven Tyler, and was one of Hollywood's cool girls in the '90s. As a teenager, she dabbled in modeling, but after starring in 1993's Silent Fall and Aerosmith's "Crazy" music video, Liv left that all behind to pursue a career in acting. Some of her biggest projects include 1996's That Thing You Do, 1998's Armageddon, the Lord of the Rings series, and her most recent, HBO's The Leftovers. In addition to her onscreen success, Liv has also become mom to three children, son Milo, whom she shares with ex-husband Royston Langdon, and son Sailor and daughter Lula with her fiancé, Dave Gardner. Today, we're going back to her roots to see just how far she's come.

Lana Condor
Lana Condor Broke Away From Lara Jean For Her To All the Boys: Always and Forever Premiere Dress
by Karenna Meredith 1 week ago 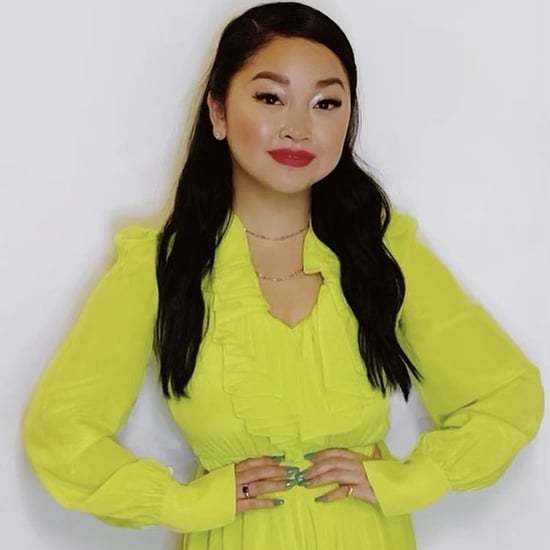