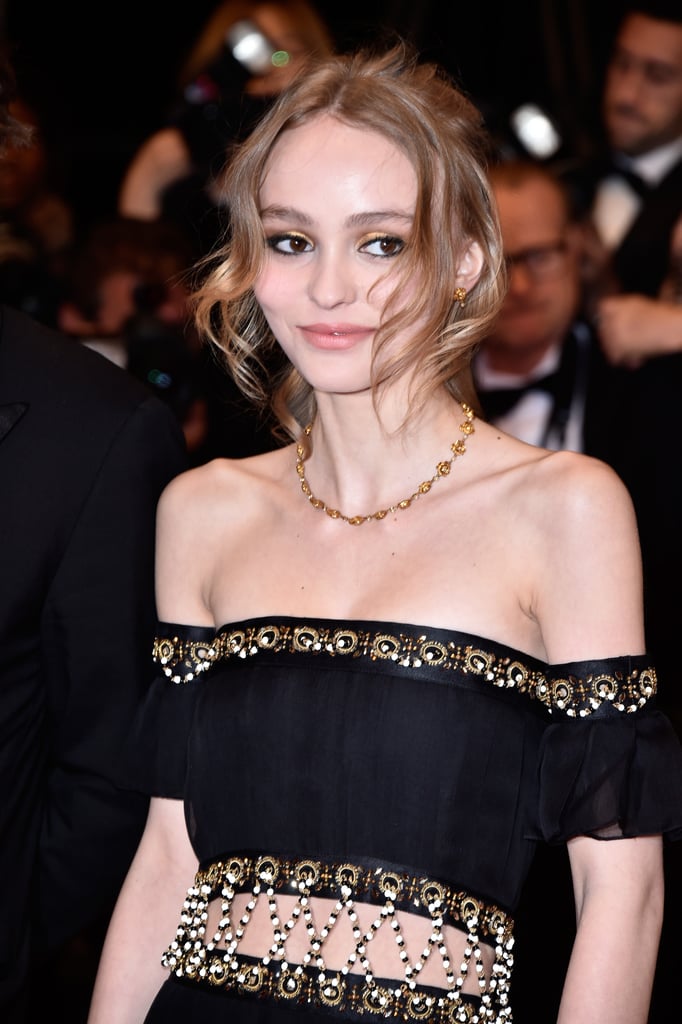 Lily-Rose Depp popped up at the photocall for her film La Danseuse at the Cannes Film Festival on Friday. The 16-year-old model and actress struck a series of poses in a cozy Chanel hoodie and shorts set and linked up with her costars Mélanie Thierry, Gaspard Ulliel, and Kristen Stewart's ex-girlfriend Soko. Lily-Rose plays the role of famed dancer Isadora Duncan in the 19th century drama, and looked every bit the burgeoning movie star when she arrived on the red carpet for the big premiere later that evening.

Also on hand for the fun in Cannes is Lily-Rose's mom, Vanessa Paradis; the French native is one of this year's jury members at the festival along with Kirsten Dunst, Donald Sutherland, and Danish actor Mads Mikkelsen. Vanessa and Lily-Rose have yet to hit the red carpet together this week, but how stunningly similar the teenager looks to her mom is likely making festivalgoers do double takes.

Celebrity Families
Everything We Know About Emma Roberts and Garrett Hedlund's Baby Son, Rhodes
by Alessia Santoro 3 days ago

Baby Names
Emma Roberts Welcomed Her Son Late in 2020, and We Love His Unique Name
by Alessia Santoro 3 days ago

Celebrity Instagrams
Emma Roberts Shared Her First Photo of Baby Rhodes, and Their Matching Looks Are Too Cute
by Yerin Kim 3 days ago 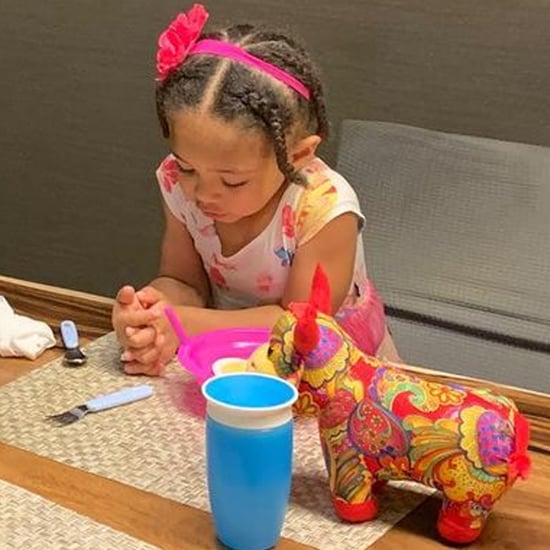