It's official: every hot actor is in Sydney, Australia, right now, and they are all hanging out together. Liev Schreiber met up with The Mentalist star Simon Baker at a beach in Sydney on Friday to give the actors' sons a surfing lesson. Liev carefully watched as his sons, Sasha and Samuel, frolicked in the water before changing into a wetsuit of his own and hitting the waves. Meanwhile, Simon tested out a surfboard with his son and gave Liev a helping hand with guiding his tots in the water. Simon and Liev aren't the only actors visiting Oz — Hugh Jackman has returned to his native Australia for a little shirtless beach action of his own. On Wednesday, Hugh met up with Liev and his longtime love, Australian-born Naomi Watts, for a double-date on the town. We just want to know: when is Hugh going to hit the beach with Simon and Liev? Keep reading for more pictures from Simon and Liev's water adventure with their kids. 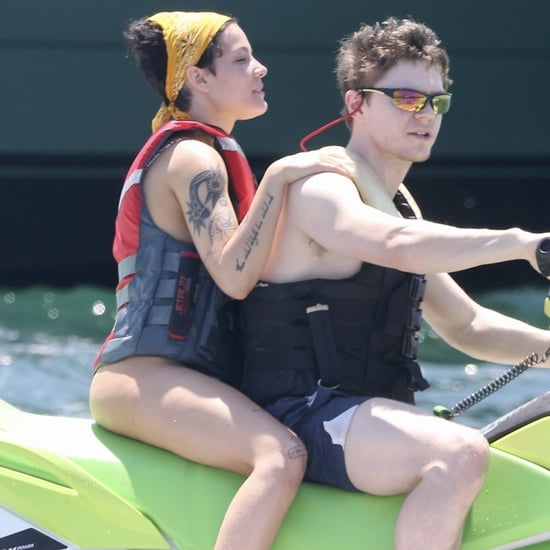 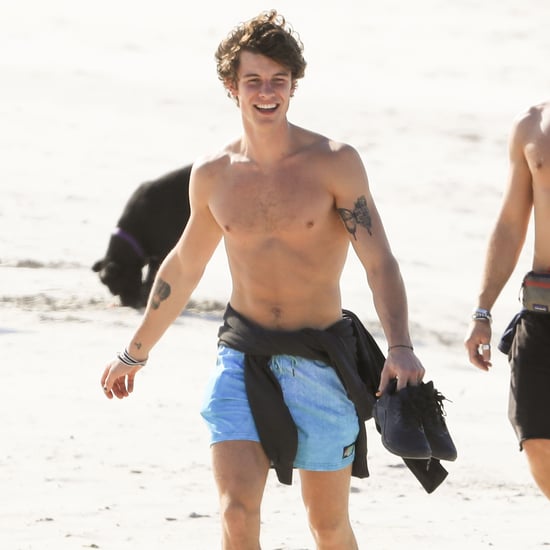 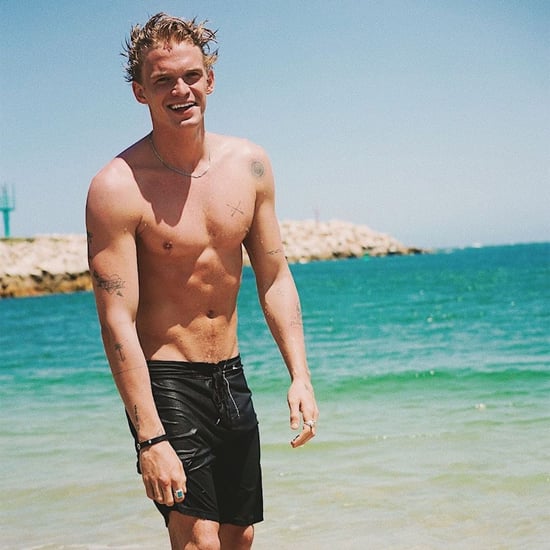 Cody Simpson
Cody Simpson Must Think Shirts Are Garbage, Because He Never Seems to Be Wearing One
by Nicholas Rice 11/02/19 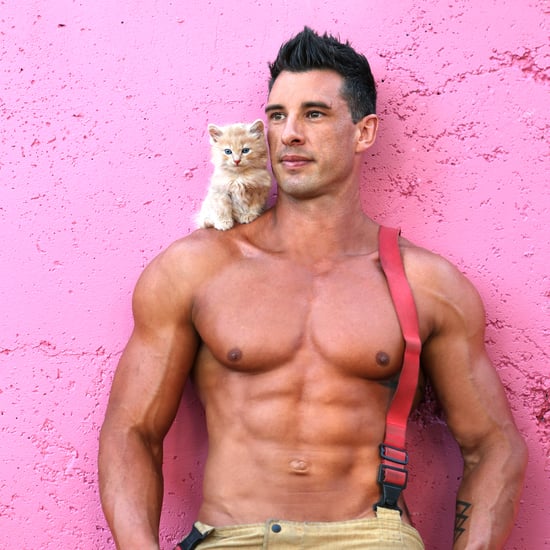 Shirtless
The Australian Firefighters Animal Calendars Are Back For 2020, and Does Anyone Have a Glass of Ice Water?
by Alessia Santoro 10/12/19

by Mekishana Pierre 33 minutes ago