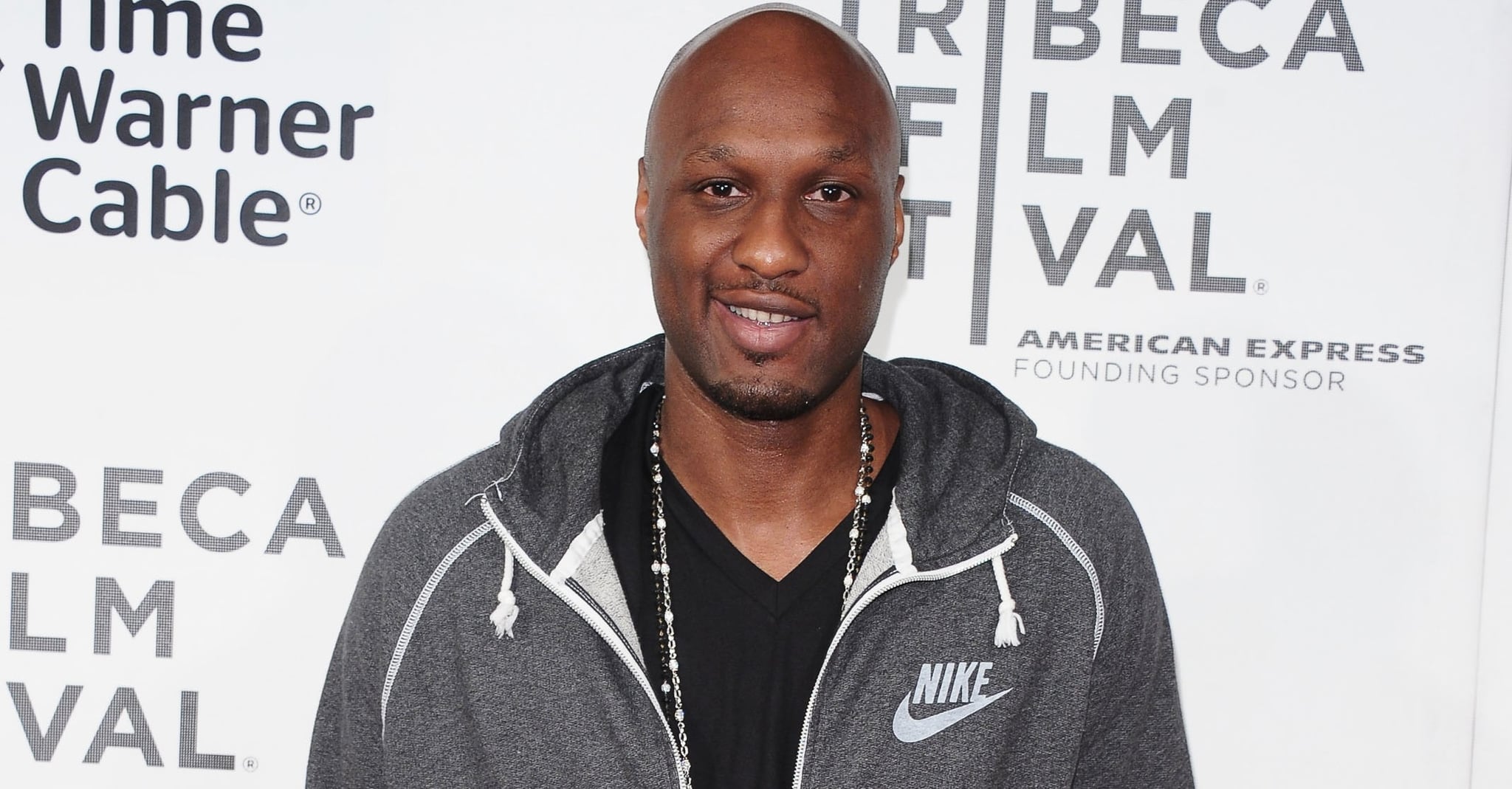 Lamar Odom is done with rehab, Us Weekly confirms. The former LA Lakers player was released from a San Diego facility on Thursday. "He is doing so great and looking forward to the New Year," a source told the magazine. Lamar, who recently finalized his divorce from Khloé Kardashian, checked into rehab last month to "work on his mental and physical health" following his almost-fatal overdose in October 2015 when he was found unconscious at a Nevada brothel. He is set to open up about his drug use as well as his relationship with the Kardashian family in an upcoming interview on The Doctors, which will air in full sometime later this month.