Lady Gaga took the stage during the Oscars on Sunday night to perform her powerful and heartbreaking hit song "Til It Happens to You," which appeared on the soundtrack for The Hunting Ground. The singer and actress gave a truly impressive performance, which included real-life survivors of sexual abuse standing together with words like "Not your fault" written on their arms. Gaga shared a sweet photo of herself and her fiancé, Taylor Kinney, via Instagram that night; the couple is kissing in the black-and-white snap, which Gaga — herself a sexual assault survivor — captioned with a heartfelt message to her love: "I never thought anyone would ever love me because I felt like my body was ruined by my abuser. But he loves the survivor in me. He's stood by me all night proud and unashamedly. THATS a real man." See Taylor and Gaga's sweetest couple moments here. 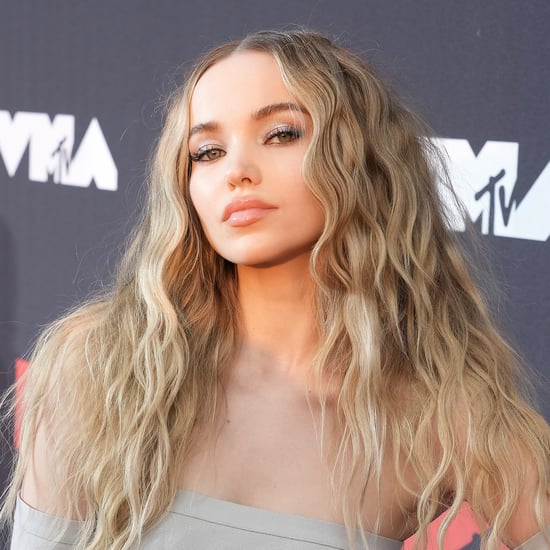 Aww! JAY-Z Had the Purest Reaction When He Spotted Kelly Rowland at His Movie Screening

by India Yaffe 1 day ago