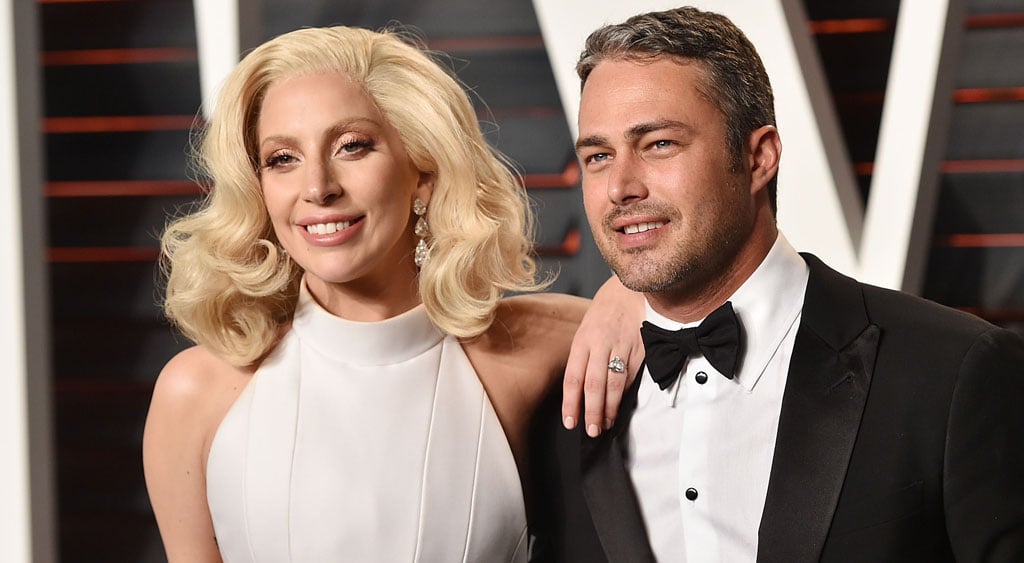 Lady Gaga and fiancé Taylor Kinney have ended their five-year relationship, according to reports. It's still unclear as to who did the breaking, but sources say the couple, who got engaged on Valentine's Day last year, decided to pull the plug in early July. Although Taylor and Gaga hadn't been spotted out together recently, they tended to keep their relationship pretty private, so it didn't raise eyebrows. The "Born This Way" singer is currently on vacation in Cabo San Lucas and has not officially commented on the news. Until that happens, check out all the other celebrity couples who have called it quits this year.

Lady Gaga
Lady Gaga Calls Her French Bulldogs Her 3 Little Piggies, and My Goodness, They're So Cute!
by Alessia Santoro 1 day ago

Lady Gaga
I Tried the Haus Labs Hybrid Lip Oil Stain: It's More Moisturizing Than My Lip Balms
by Anvita Reddy 3 days ago