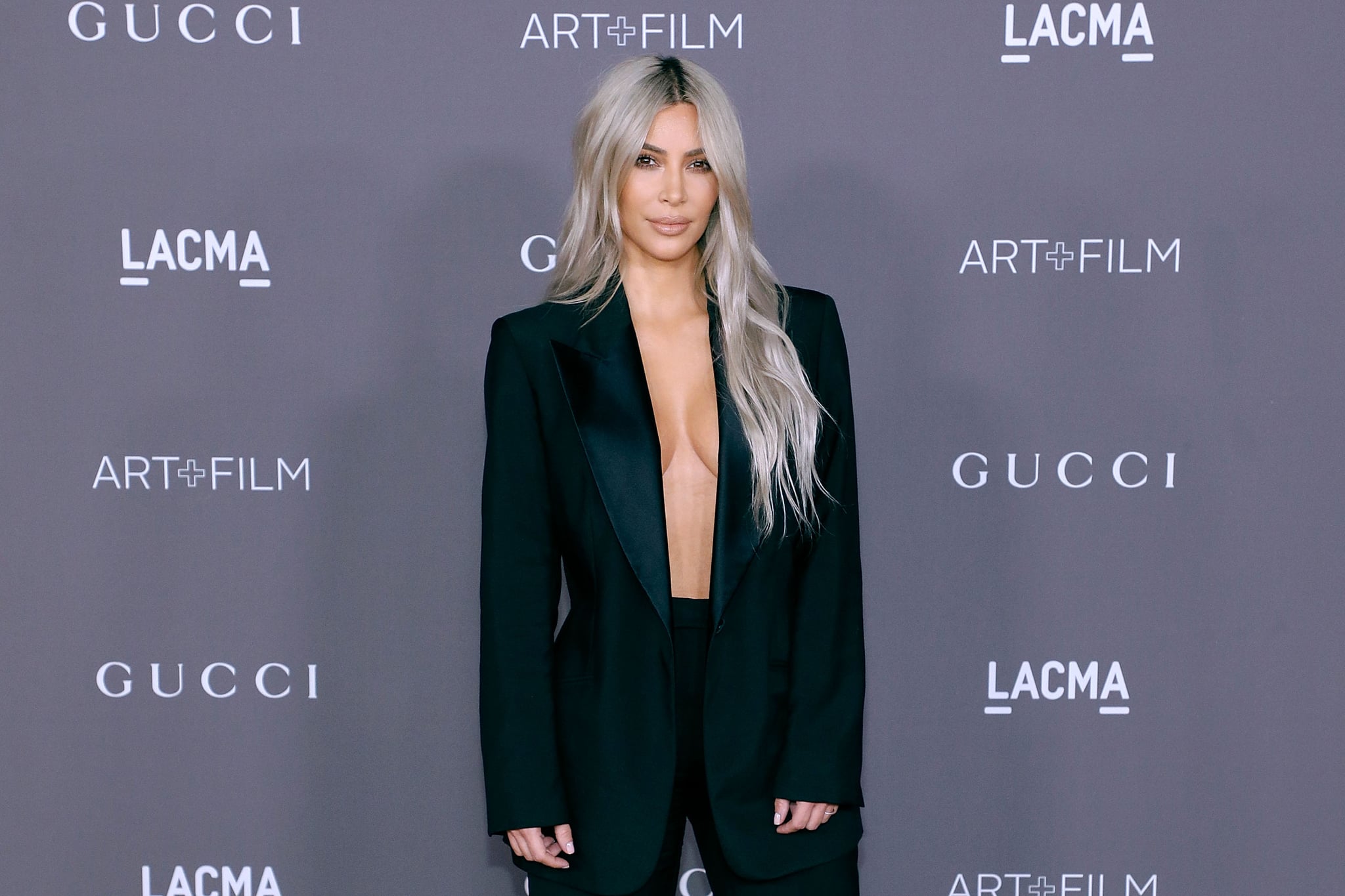 Never accuse Kim Kardashian of not supporting her sisters. When Kim caught wind that Lamar Odom — the former NBA star whose divorce from Khloé Kardashian was finalized in 2016 — was blaming Khloé for their split, Kim hopped into clapback action with the sort of ferocity that only an older sister can muster. When an NBC executive tweeted a particularly slut-shamey quote from an interview with Lamar on BET's Mancave, implying that the pair's breakup was only official "when she [Khloé] was on her second or third NBA player," Kim only needed five words to shut down the suggestion.

Burn!🔥 Lamar Odom on Khloe Kardashian: I knew my marriage to Khloe was over “when she was on her second or third NBA player”. pic.twitter.com/grmD3j8C3q

Kim took Lamar's purported "burn" and flipped it on its head with a single tweet, suggesting that perhaps the marriage was actually over due to Lamar's well-publicized bad behavior.

Or second or third brothel https://t.co/iYYJ1NehOe

Kim, who welcomed her third child via a gestational carrier only days before her savage Twitter clapback, regularly defends her family members from the rumor mill. And now that Khloé is busy preparing for the birth of her own child, it's good that Kim has her back!

Lesson learned — don't mess with the Kardashian ladies unless you can handle the heat of a scorching burn.

Celebrity Couples
Why Did Jennifer Lopez and Alex Rodriguez Break Up? Here's What We Know
by Monica Sisavat 4 days ago

Chrissy Teigen
Chrissy Teigen Is Officially Back on Twitter, and Our Timelines Are Incredibly Blessed
by Kelsie Gibson 4 days ago

Kim Kardashian
Kim Kardashian Isn't a Lawyer Quite Yet, but She's Definitely Been Putting in the Work
by Monica Sisavat 5 days ago

Lil Nas X
So, What's the Deal With Lil Nas X's "Montero" Being Removed From Streaming?
by Grayson Gilcrease 1 week ago

Celebrity Instagrams
True Thompson Is 3! See Photos of the Pretty Pastel Party Khloé Kardashian Threw For Her
by Kelsey Garcia 1 week ago