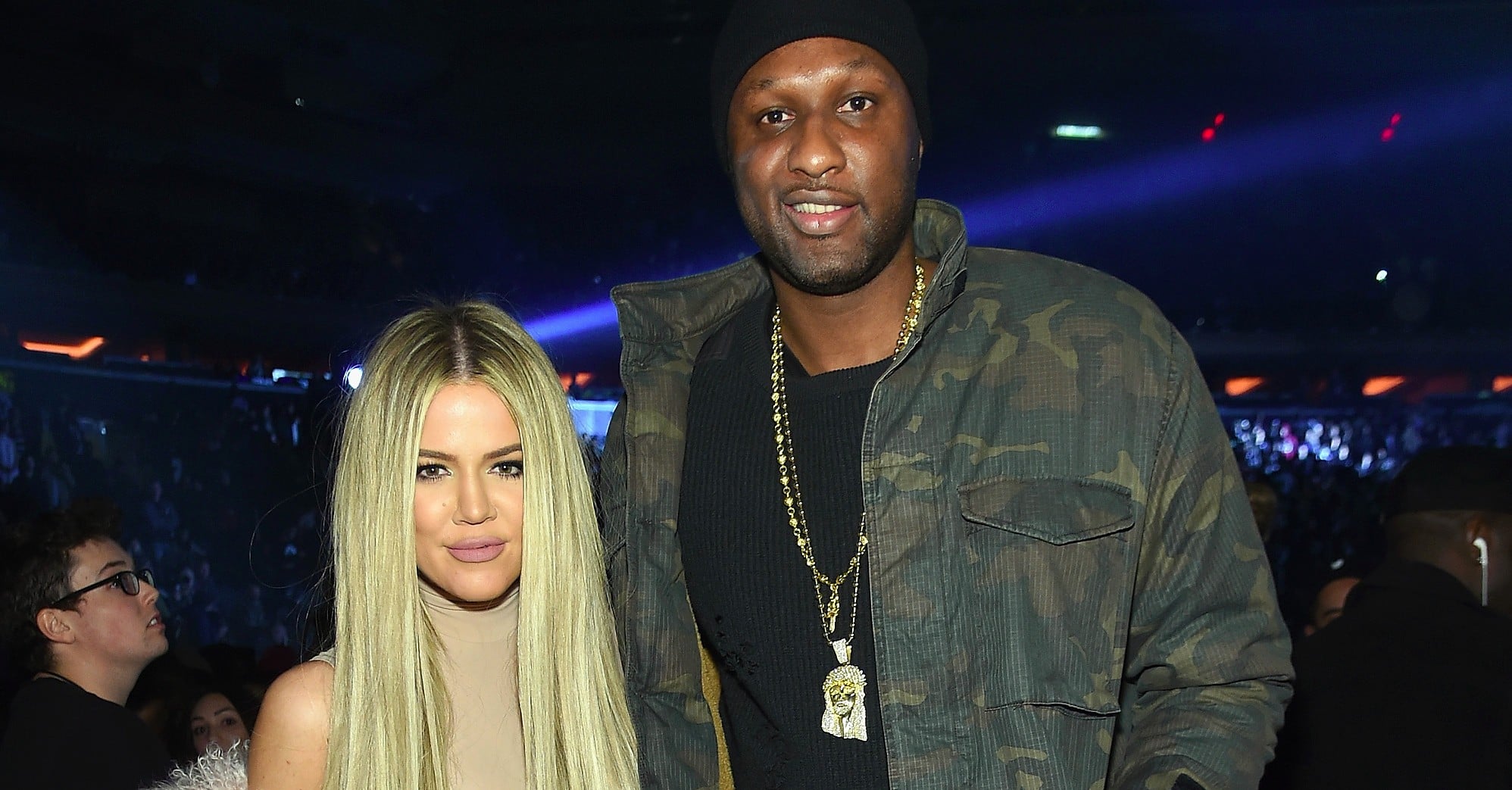 Khloé Kardashian and Lamar Odom are officially divorced, E! News reports. After seven years of marriage and a rocky breakup, the two have parted ways. Court documents were filed on Dec. 9, and their split was made official on Saturday. The Keeping Up With the Kardashians star first filed for divorce in 2013, but withdrew her papers last year after Lamar was hospitalized for a nearly fatal overdose in a Nevada brothel. The divorce news comes just on the heels of Lamar's recent admission into rehab. During an interview on The Doctors, the former LA Lakers player opened up about his drug use, saying that he was "in a dark place" before the brothel incident. Even though it seemed like the two might work things out, a source close to Khloé revealed that while the exes will "always be friends," she is "ready to move on."

Pete Davidson
3 Suitors Phoebe Dynevor Has Been Linked to — and No, Regé-Jean Page Isn't on the List
by Emily Weaver 3 days ago