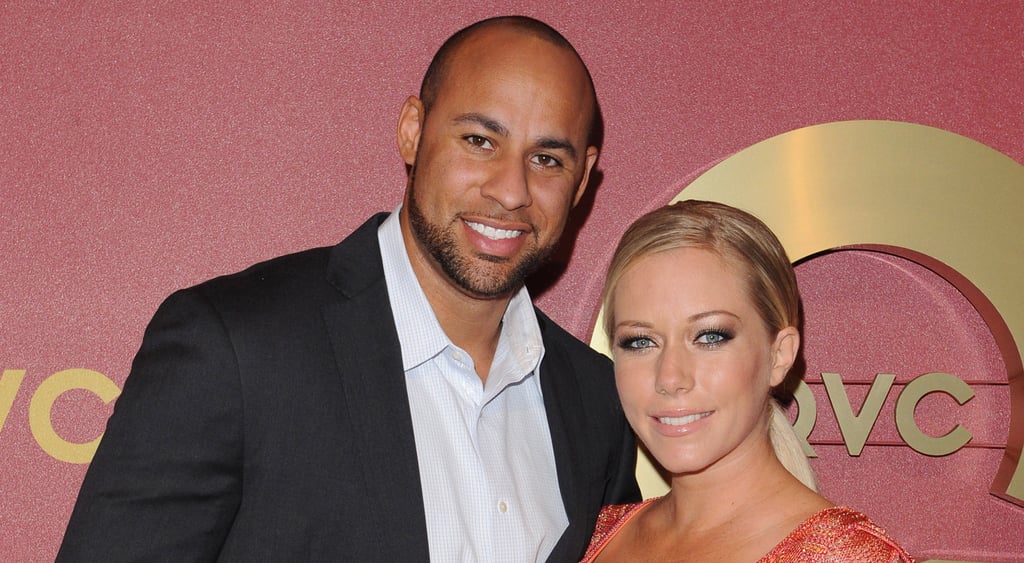 Kendra Wilkinson-Baskett and her husband, Hank, have released the name of their newborn baby girl: Alijah Mary Baskett. The 28-year-old star gave birth to her second child (and first daughter) on May 16. A rep for the star said at the time that the new baby is "healthy and happy." The couple are already parents to 4-year-old Hank Baskett Jr. Kendra and Hank announced Kendra's pregnancy back in October after saying that they had been trying since last August to get pregnant. Congratulations to the happy family!

Celebrity Families
Usain Bolt Is a Dad to Newborn Twins, and Yep, He Used the Name Thunder to Go With Bolt
by Alessia Santoro 2 days ago

Nick Cannon
Nick Cannon Is a Dad of 6! Abby De La Rosa Welcomed Her Twin Boys on June 14
by Alessia Santoro 6 days ago