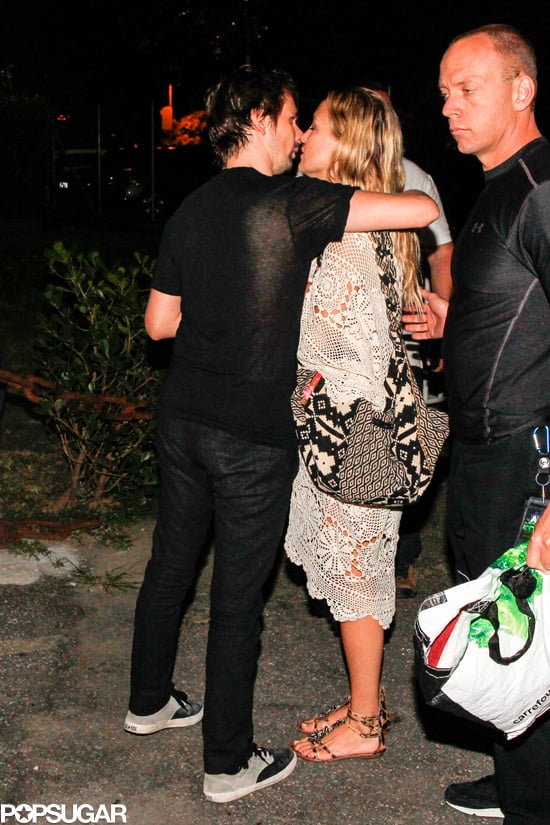 Kate Hudson shared a sweet kiss with her fiancé, Matthew Bellamy, in Rio de Janeiro, Brazil, last night. The PDA came before a big night for Matthew, who took the stage with his band, Muse, to perform at the Rock in Rio festival. Muse was not the only big name to hit the festival since Beyoncé Knowles also took the stage for a show on Friday night. 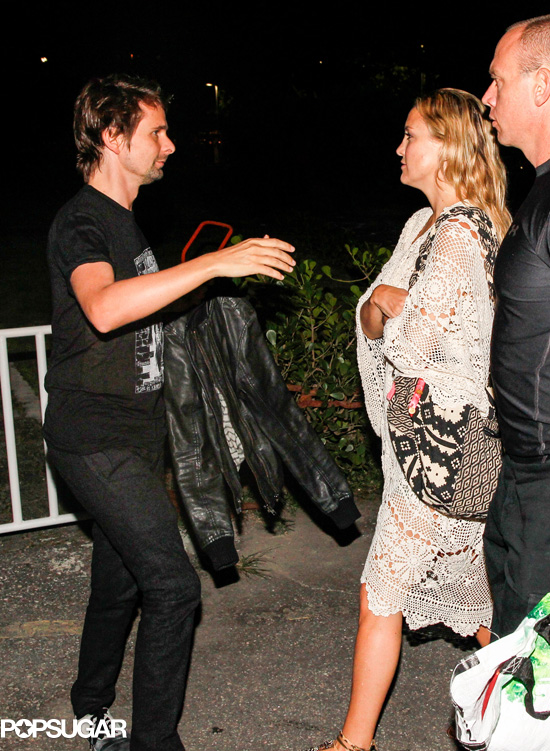 Kate was able to join Matthew in Brazil for the festivities after wrapping up a busy Summer of work. Kate did a stint in London, where she shot her upcoming flick Good People alongside James Franco, and was most recently stationed in LA to film her project Wish I Was Here with Zach Braff. Kate and Zach shared a close bond while working on the movie and even celebrated the Jewish holiday Rosh Hashanah together on their LA set last weekend. 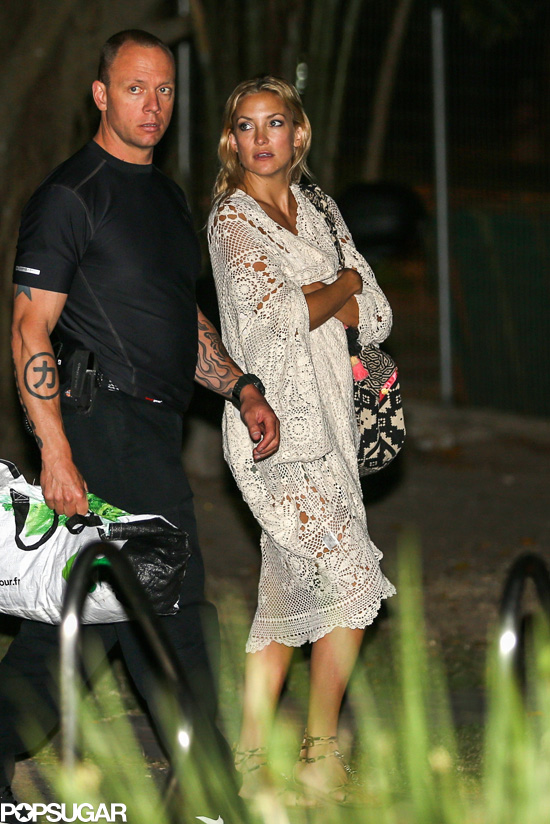 Keke Palmer
So, Does This Mean Keke Palmer and Styn Are Official Official Now?
by Monica Sisavat 5 days ago