Josh Hartnett and Hailee Steinfeld were on hand last night at LA's SkyBar to celebrate British fashion. The party, hosted by the British Fashion Council and attended by Anna Wintour, drew the actors as well as several high profile names in the industry. It was the conclusion to three days of presentations by some of England's rising style stars, like designers Mary Katrantzou, Jonathan Saunders, and one of Kate Middleton's favorite dressmakers, Roksanda Ilincic. Josh went low-key in a beanie and glasses at the cocktail party, while Hailee chatted up several of the designers during the festivities. Hailee, who was Miu Miu's spokesmodel last season, is back home in LA after hitting up Paris Fashion Week earlier this month. We caught up with the starlet during the soiree, so be sure to stay tuned to PopSugarTV for her interview and a special look inside the exclusive event! 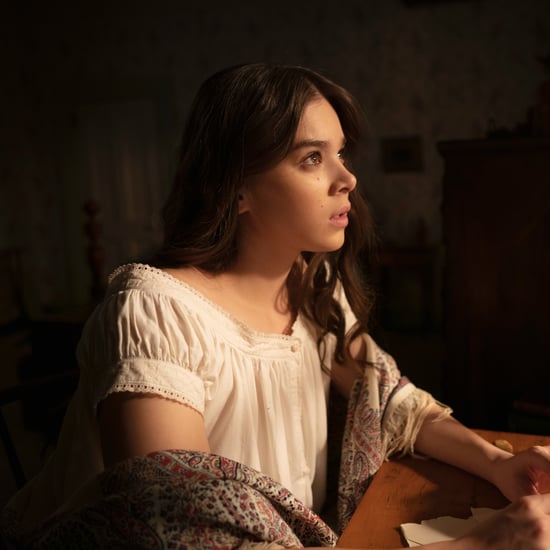 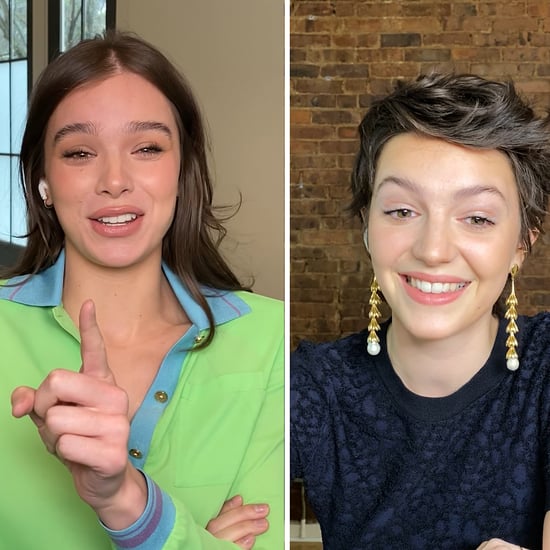 Anna Kendrick
Breaking Down the Long Saga of Pitch Perfect 4 Rumors — Will It Ever Happen?!
by Corinne Sullivan 9/03/20