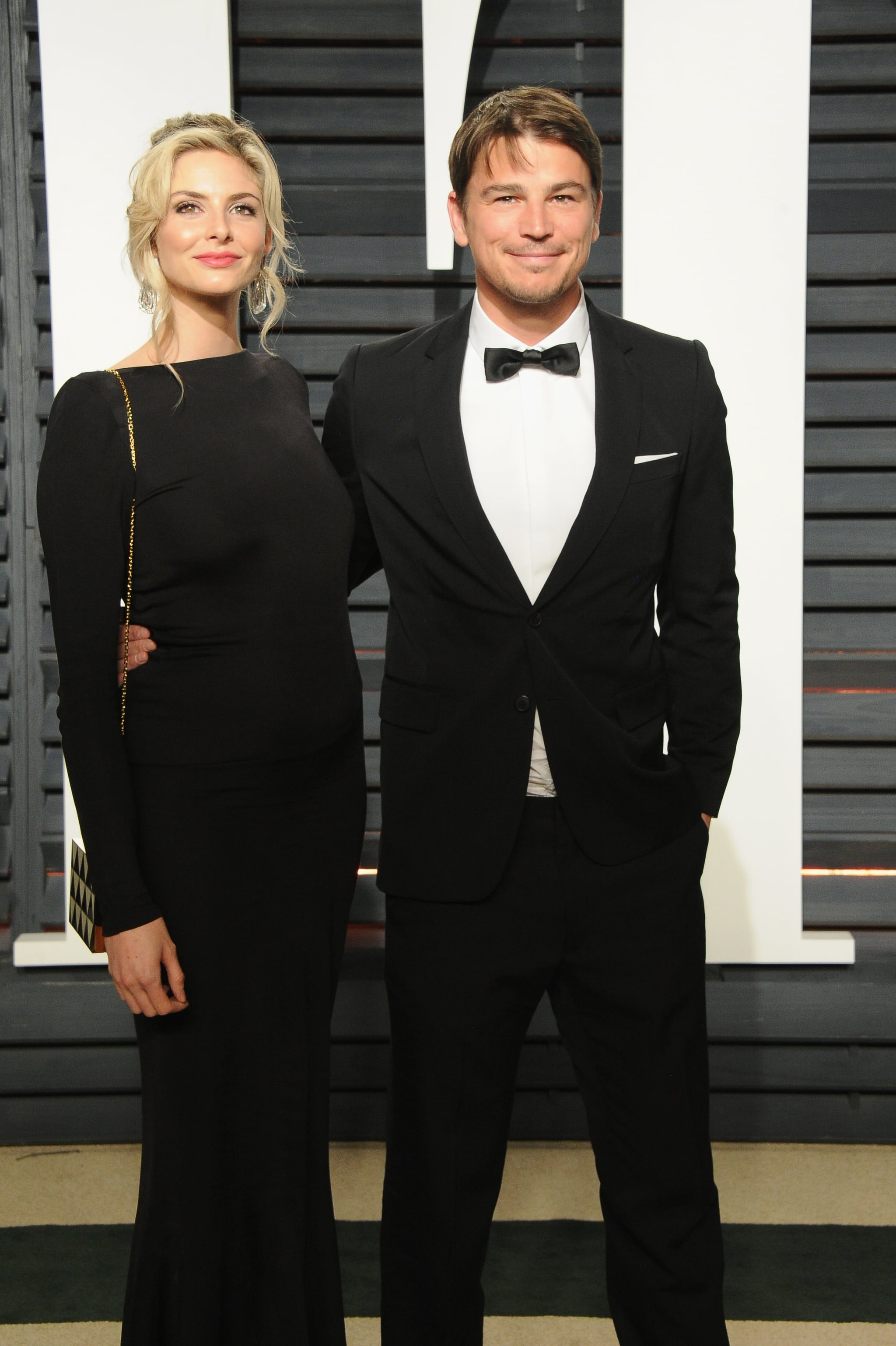 Josh Hartnett and girlfriend Tamsin Egerton are expanding their family. The couple are expecting their second child together, E! News reports. While the duo has yet to release an official statement, the English actress debuted what appears to be a baby bump at Vanity Fair's Oscars afterparty on Sunday. Josh and Tamsin first met on the set of The Lovers in 2010 and are already parents to a 1-year-old daughter, whose name has not been released.

Kat Dennings
Kat Dennings's Engagement Ring Is Simply Perfect, as Is Her Caption: "Don't Mind If I Do"
by Kelsey Garcia 1 day ago

Aidy Bryant
5 Things You Might Not Know About Aidy Bryant's Husband, Conner O'Malley
by Amanda Prahl 2 days ago