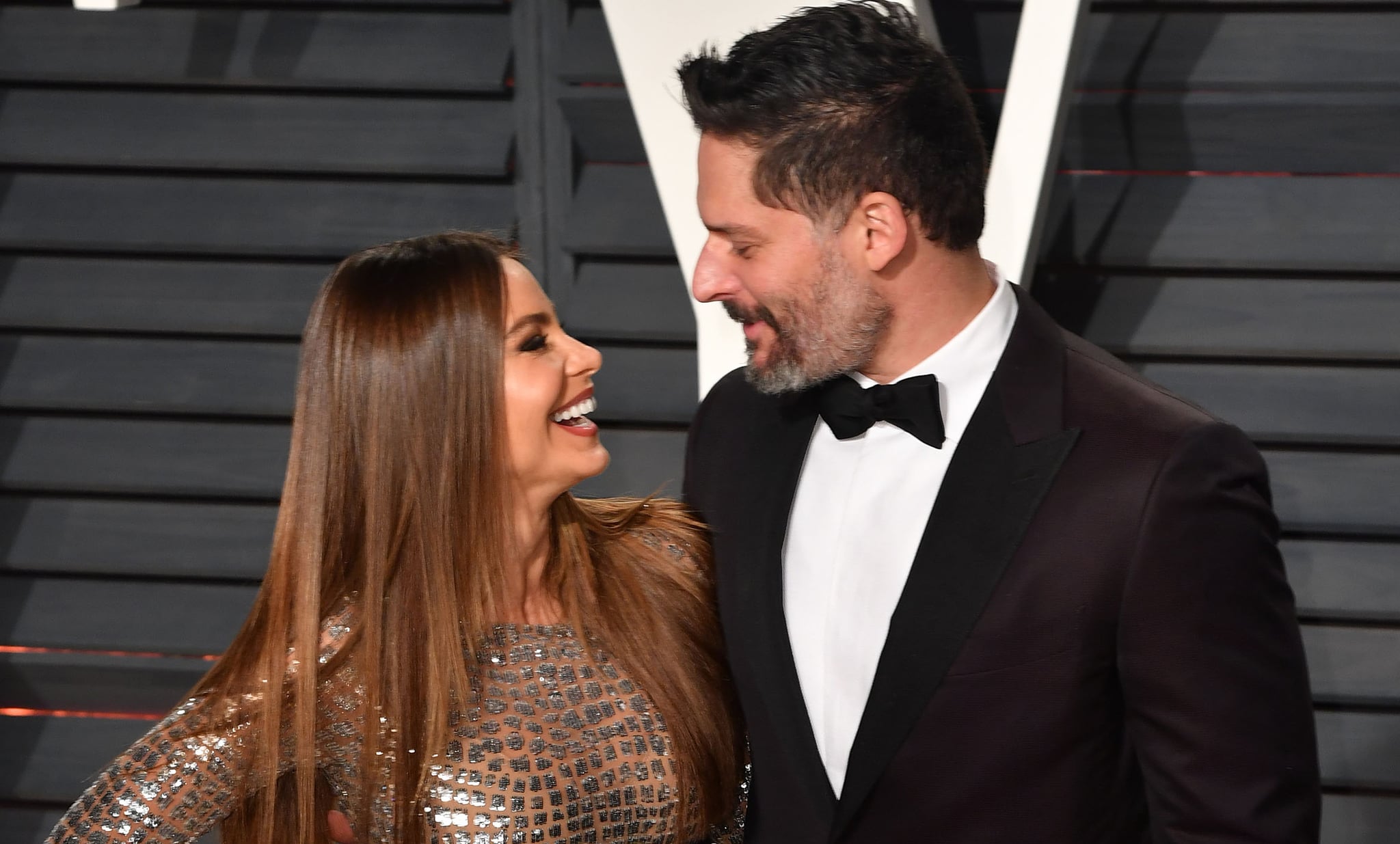 Joe Manganiello and Sofia Vergara celebrated their first wedding anniversary back in November, and we had yet to learn what presents they got each other — that is, until now. In the April issue of Cosmopolitan UK, the Magic Mike star revealed he wrote Sofia a book. "It was about how we met, as well as our courting, and was about 40 pages long," he said. "I love my wife a lot." Joe also talked about how their relationship began, saying, "I was on a press tour when I found out Sofia was single [after splitting from Nick Loeb]. My friend is an editor, and told me she was about to make the announcement. I got her number from Jesse Tyler Ferguson [Sofia's Modern Family costar], then flew to New Orleans to take her on a date." Talk about a real-life Prince Charming!

Insecure
Yvonne Orji on Bidding an Emotional Goodbye to Insecure's Final Season: "Tears Were Shed"
by Njera Perkins 3 days ago