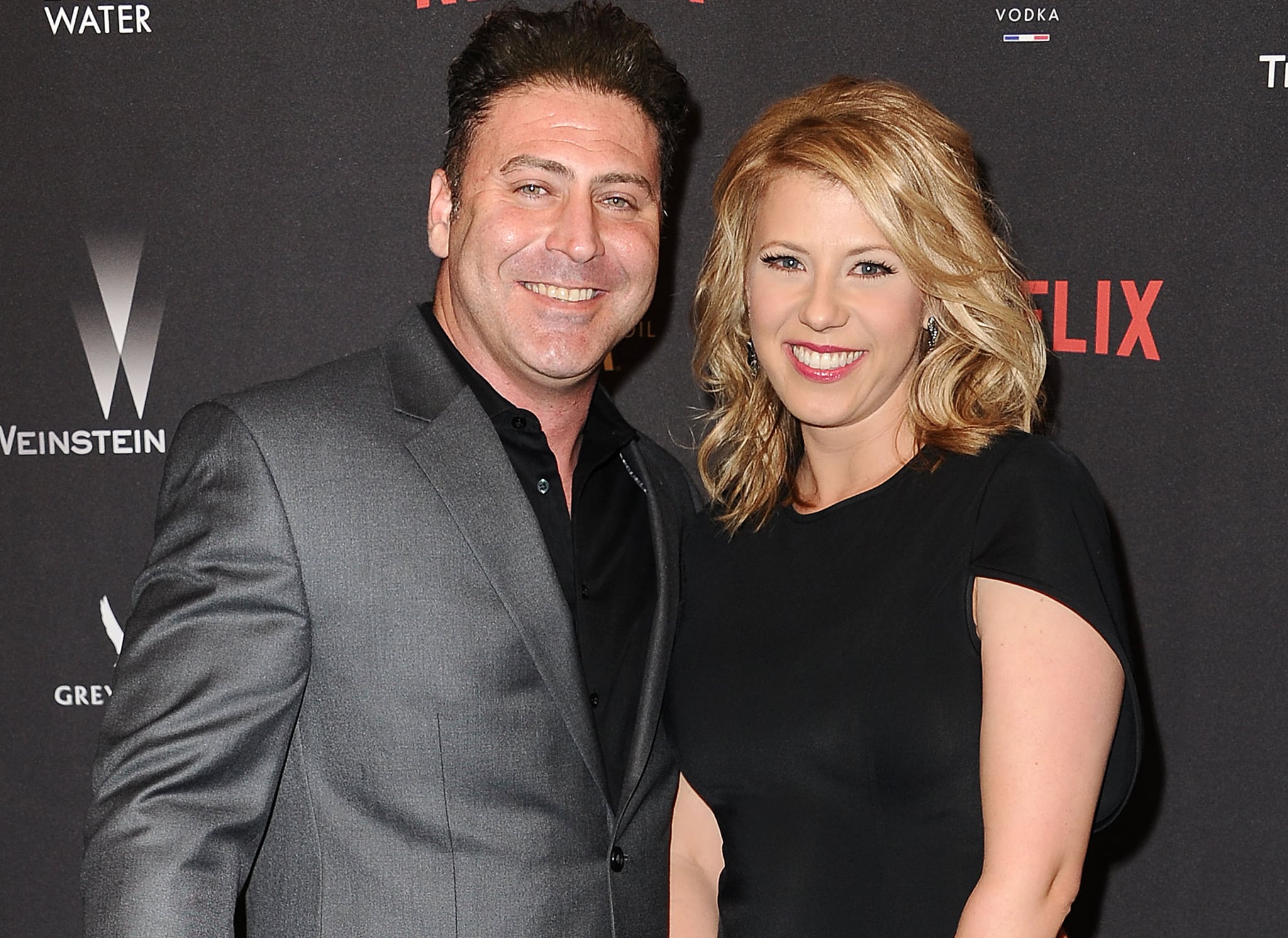 Jodie Sweetin and fiancé Justin Hodak have ended their engagement, People confirms. An official statement from her rep reads, "We can confirm that actress Jodie Sweetin and her fiancé Justin Hodak have ended their relationship. She appreciates everyone's understanding for their need for privacy at this time." The Fuller House actress met Justin through mutual friends and got engaged in January 2016 after two years of dating. Jodie was previously married to Cody Herpin, Shaun Holguin, and Morty Coyle and is also mom to 8-year-old daughter Zoie and 6-year-old daughter Beatrix.