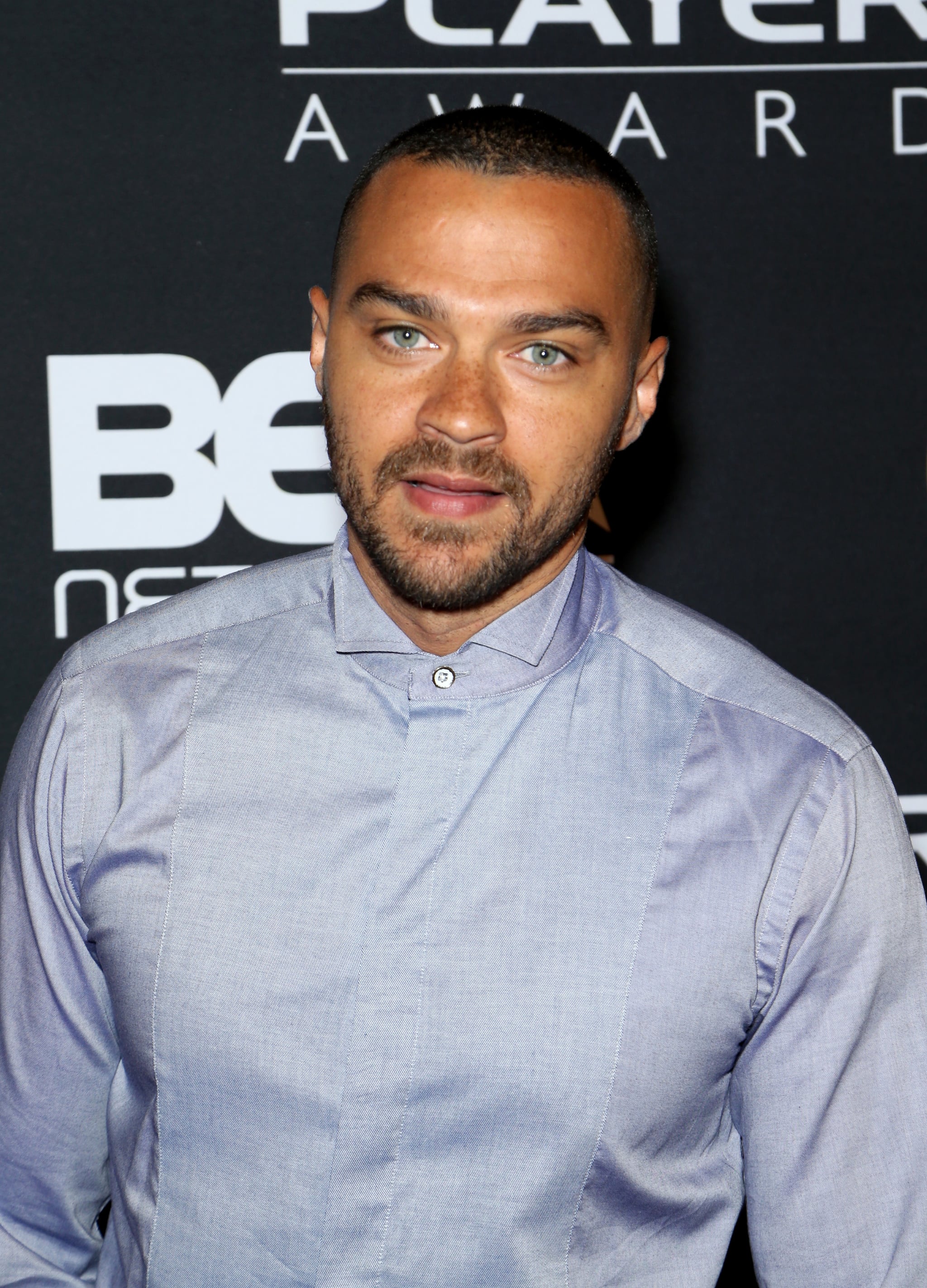 Jesse Williams is officially off the market! The 36-year-old Grey's Anatomy star is confirmed to be dating SportsNet New York anchor Taylor Rooks, and honestly, I can't even be mad that he's no longer romantically available because they just look so perfect together. The new couple were reportedly seen together at Kevin Hart's comedy show in New Jersey over Memorial Day weekend.

A 26-year-old sports journalist and broadcaster, Taylor has her own podcast, Timeout with Taylor Rooks, on which she's interviewed big basketball names like Dwyane Wade, as well as rappers like Snoop Dogg and Meek Mill.

Back in April 2017, Jesse filed for divorce from Aryn Drake-Lee, his wife of five years, and quite the intense custody battle ensued regarding their two children, Maceo and Sadie. A few months later, he quietly began dating his The Butler costar, Minka Kelly, only to break things off almost a year later in January 2018 for unknown reasons.

Celebrity Couples
Before Michael B. Jordan, Lori Harvey Was Linked to These Famous Men
by Monica Sisavat 4 days ago