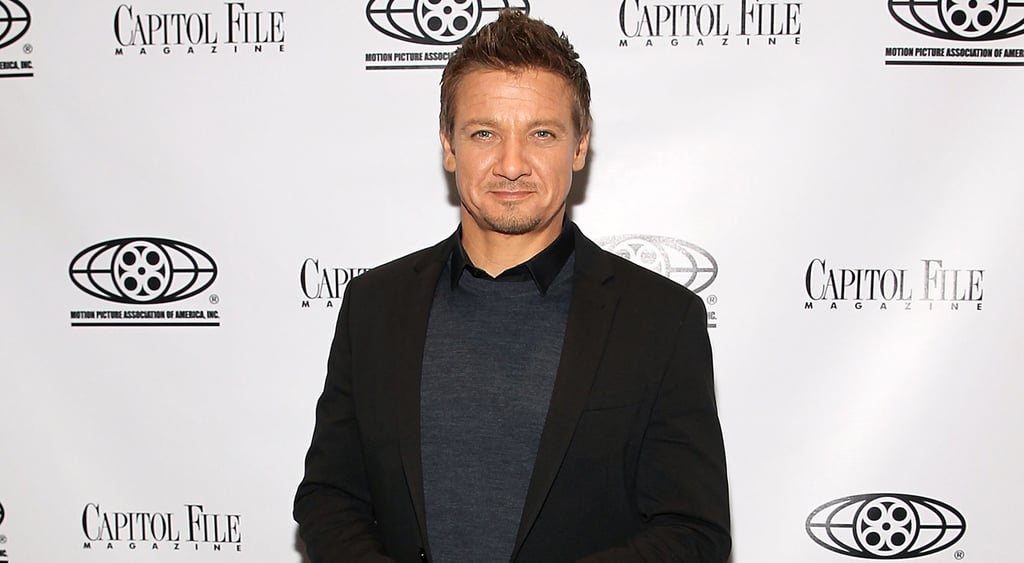 Jeremy Renner and Sonni Pacheco are ending their marriage after 10 months, and the split isn't amicable. According to court documents that Sonni filed earlier this month, she is demanding that Jeremy return her passport — which she claims he stole — as well as her birth certificate and social security card. She also claims that the couple's prenuptial agreement should be voided based on "fraud," although she doesn't go into detail as to what that means. Sonni is also asking for physical custody of their daughter, Ava, as well as spousal support, use of their Range Rover, and for Jeremy to pay for her moving expenses and rent. News of the split comes just three months after Jeremy finally confirmed that the two had actually tied the knot. At the time, Jeremy said, "I have tried to protect my family's privacy, my wife's privacy. I don't need her to get hammered with my life. Privacy issues are important because I want her to go about her day without being bothered." Sonni, who hails from Canada, worked as a model before meeting Jeremy.

The Bachelorette
Clare Crawley Speaks Out After Dale Moss Breakup: "I Am Crushed"
by Yerin Kim 1/19
Celebrity News
Ana de Armas and Ben Affleck Reportedly Split: "Their Relationship Was Complicated"
by Chanel Vargas 1/18

Celebrity Couples
Before Michael B. Jordan, Lori Harvey Was Linked to These Famous Men
by Monica Sisavat 1/12