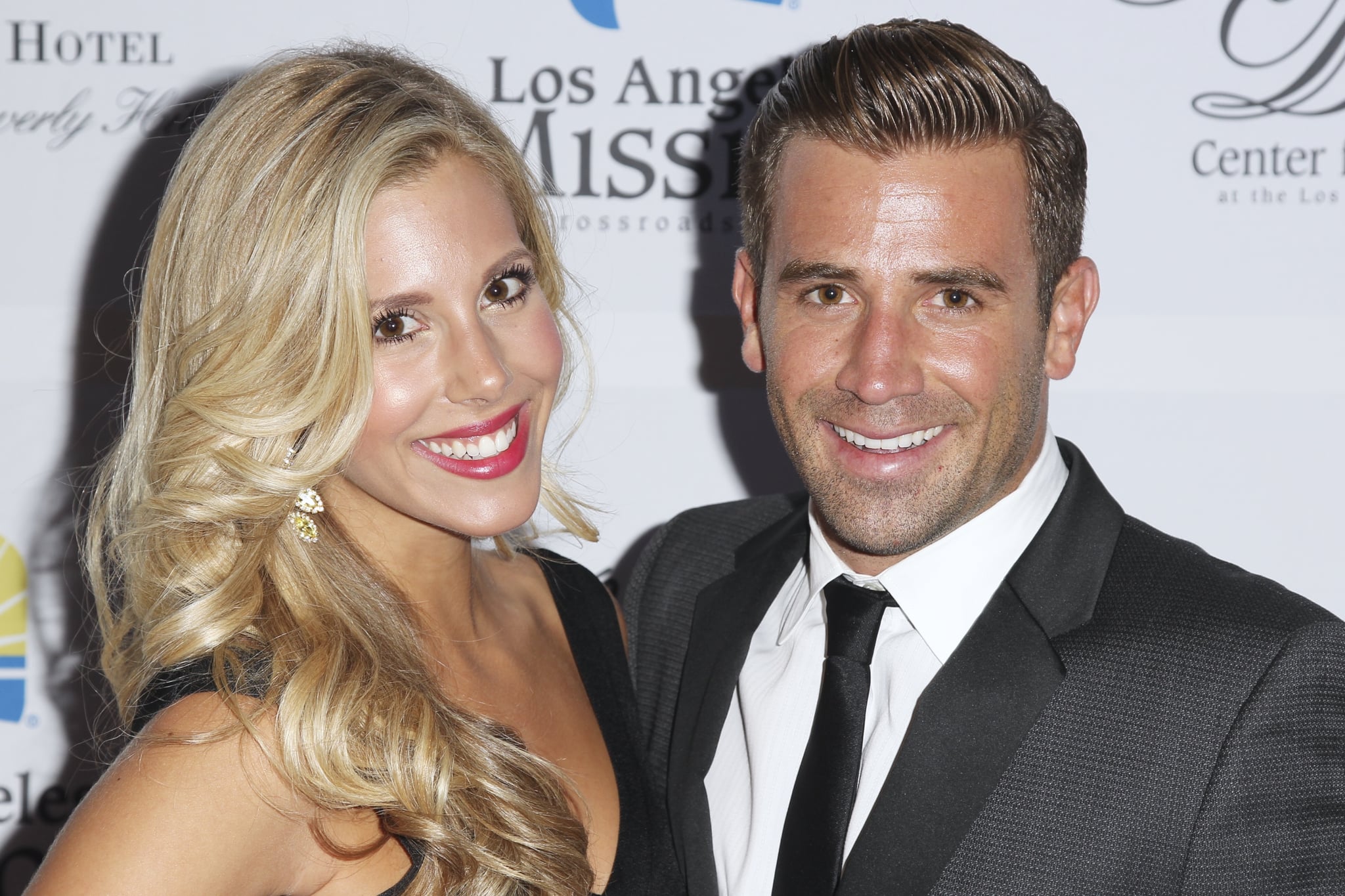 Jason Wahler is going to be a dad — The Hills alum and wife Ashley Slack are expecting their first child. Jason announced the exciting news on Instagram in February by uploading a photo of his baby's sonogram and a white onesie, writing, "So blessed! :)." "We are so overjoyed and excited for this baby! We absolutely love kids and are so happy to finally be starting a family of our own," the couple told ET. Jason also revealed he's looking forward to witnessing his child "have their first words or walk for the first time. All of it is such an incredible journey and blessing we get to be a part of." On Sunday, Jason and Ashley revealed they're expecting a baby girl by posting a video of their gender reveal party.

Jason's baby news comes a month after ex-girlfriend Lauren Conrad announced she is expecting her first child with husband William Tell. To make matters even better, their former costar Whitney Port is also pregnant with her first child. Jason and Ashley tied the knot back in October 2013. Congrats to the happy couple!