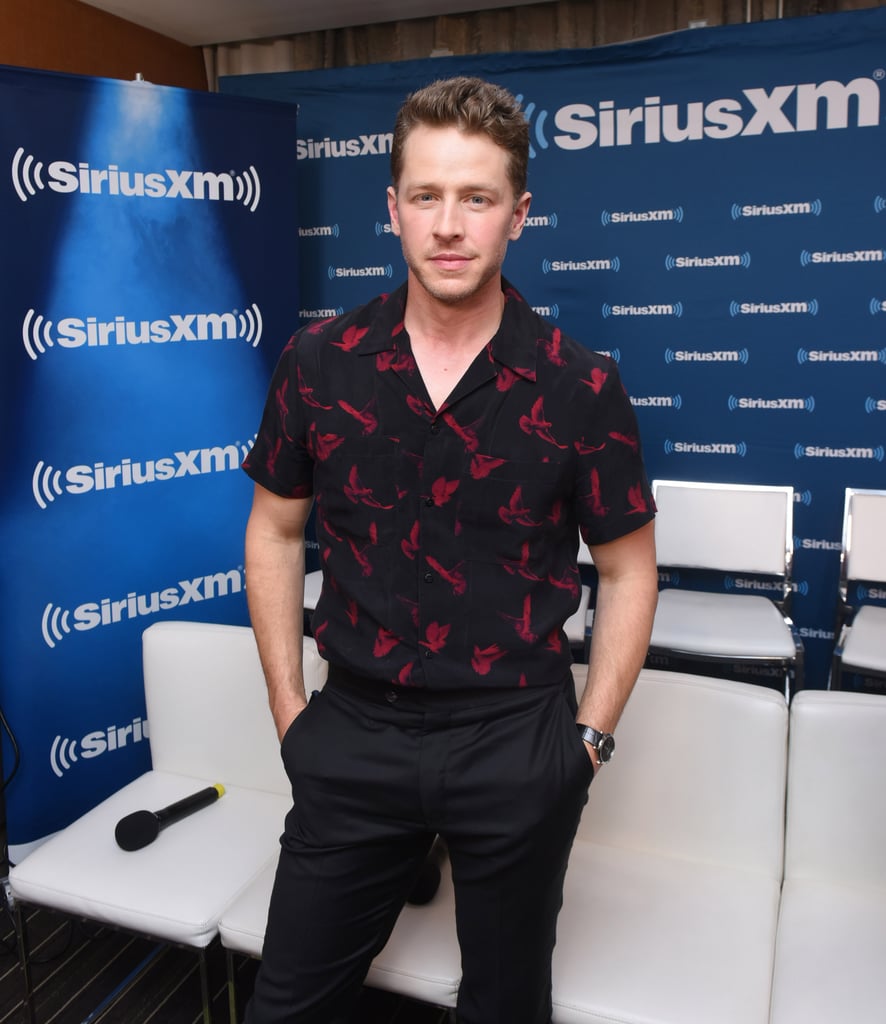 Josh Dallas may not star on Once Upon a Time anymore, but he's still incredibly charming. After saying goodbye to the hit fairy-tale series last season, the 39-year-old actor is embarking on a new journey with NBC's upcoming show, Manifest. When Dallas isn't making us swoon on screen, he's melting our hearts with his adorable real-life romance with his costar Ginnifer Goodwin — who played Snow White to his Prince Charming on OUAT. Keep scrolling for even more gorgeous pictures of the actor.

Sebastian Stan
Help, I Literally Can't Stop Thinking About Sebastian Stan's Arms in This Photo
by Kelsie Gibson 2 weeks ago