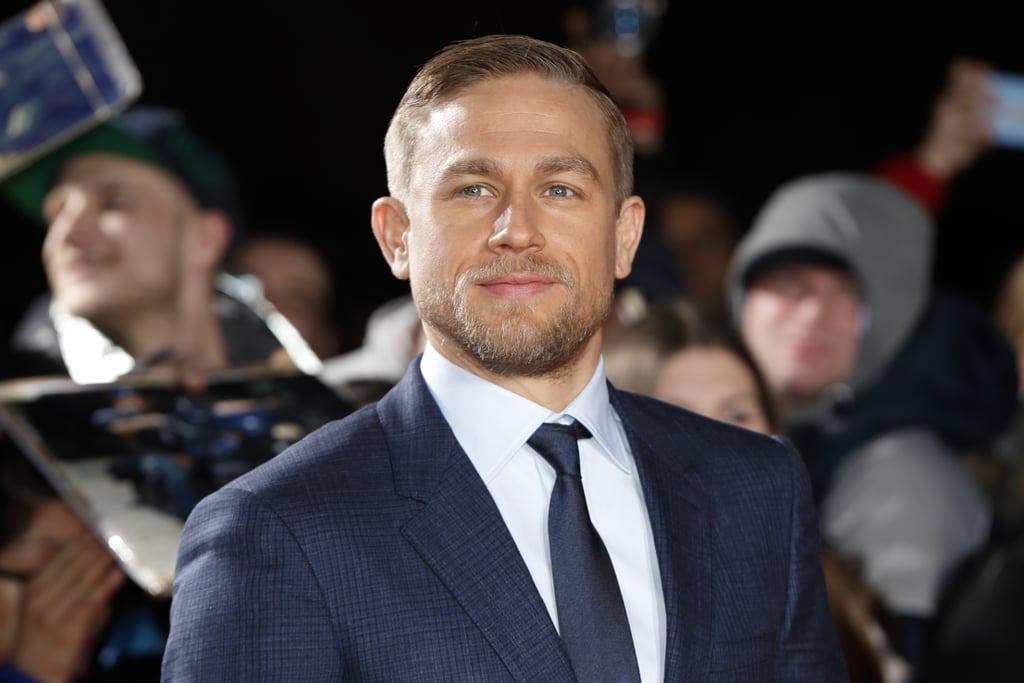 When He Looked Like the Old Hollywood Actor of Your Dreams

What better time than now to feast your eyes on some of Charlie Hunnam's sexiest moments? The British actor — who turned 39 this past April — has been in the spotlight for more than a decade, and his talent and good looks have made him a true Hollywood heartthrob. Over the past few years, he's starred in films like The Lost City of Z, King Arthur, and Papillon, and most recently, in Netflix's Triple Frontier alongside Ben Affleck and Oscar Isaac. Keep reading for a fun dose of eye candy!

Eye Candy
How Long Is Too Long to Stare at These John David Washington Photos? Asking For a Friend
by Monica Sisavat 4 weeks ago