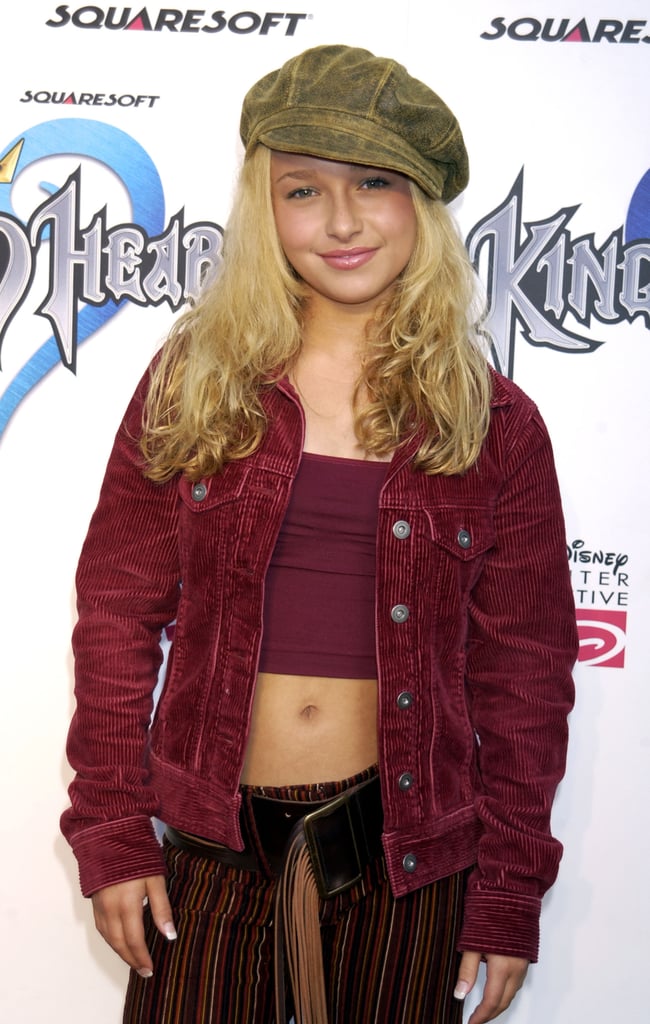 Hayden Panettiere may only be 28 years old, but she's already solidified her status as a Hollywood mainstay. After getting her start as a child actress on ABC's One Life to Live, Hayden went on to take the acting world by storm, starring in hits like A Bug's Life, Malcolm in the Middle, Heroes, and her most recent, Nashville. Along the way, Hayden also welcomed her first child, a baby girl named Kaya Klitschko, with fiancé Wladimir Klitschko.

Of course, the road wasn't always easy; in October 2015, she entered treatment for postpartum depression just 10 months after giving birth, but she has managed to come out on top and speak candidly about her battle saying, "I was always so terrified that people weren't going to accept me." Take a walk down memory lane and look back at Hayden through the years.

Maisie Williams
Maisie Williams Bleached Her Eyebrows, Just When We Thought She Couldn't Get Any Cooler
by Jessica Harrington 4 days ago

Balmain
You Must See Rina Sawayama's BRIT Awards Dress From All Angles, but Especially From Behind
by Victoria Messina 4 days ago