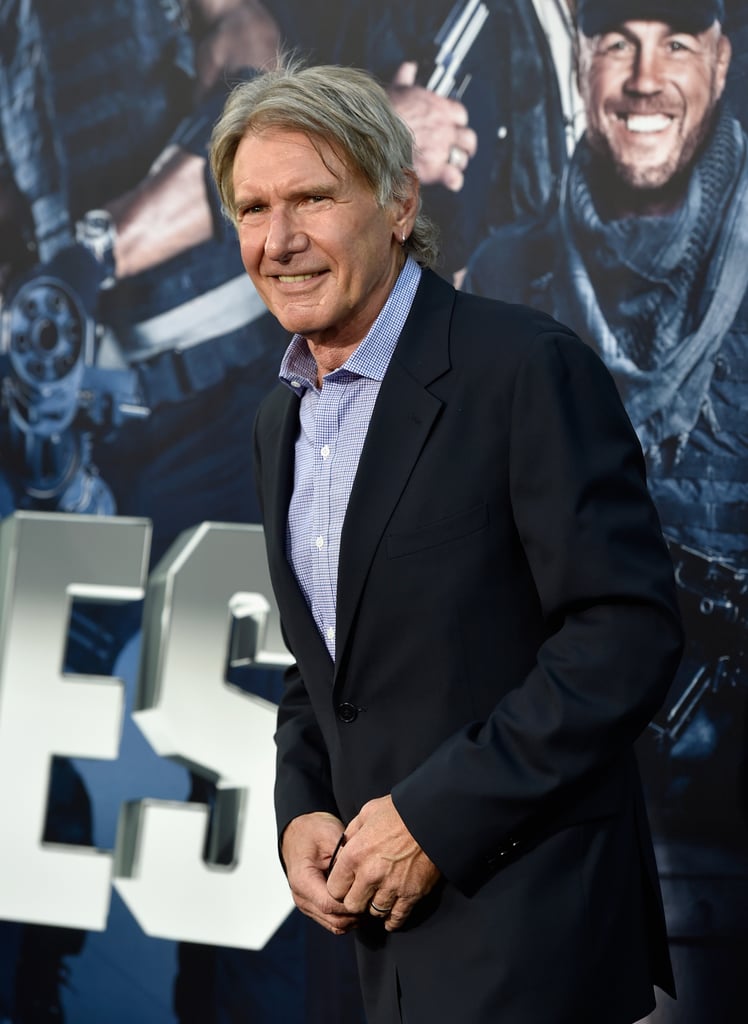 Update: Harrison Ford is getting some much-needed TLC from his wife, Calista Flockhart, after his plane crashed in LA nearly two weeks ago. Calista has been taking care of her husband as he recovers, bringing him food and reading material. Last week's report from the National Transportation Safety Board states that the crash was caused by engine failure.

The actor was originally reported to have been "seriously injured" after his vintage two-seater plane crashed. A spine surgeon, Sanjay Khurana, who was on the golf course at the time, witnessed the event and rushed to the scene. He told CBS that "a passenger in the rear seat slumped over in distress, belted in. I could smell fuel." Sanjay and other golfers then pulled the man from the wreckage, adding, "I just wanted to get him out safely so that the situation wouldn't erupt into a fire."

The aircraft crashed on the Penmar Golf Course, two blocks from the Santa Monica Municipal Airport. Los Angeles Fire Department spokesman Erik Scott said the plane's pilot was "taken to the hospital in critical condition," though later reports from TMZ suggested that the 72-year-old actor was indeed the person flying the plane.

Sleep
How Does This CNN White House Reporter and Candle Enthusiast Sleep at Night?
by Lindsay Miller 3 weeks ago