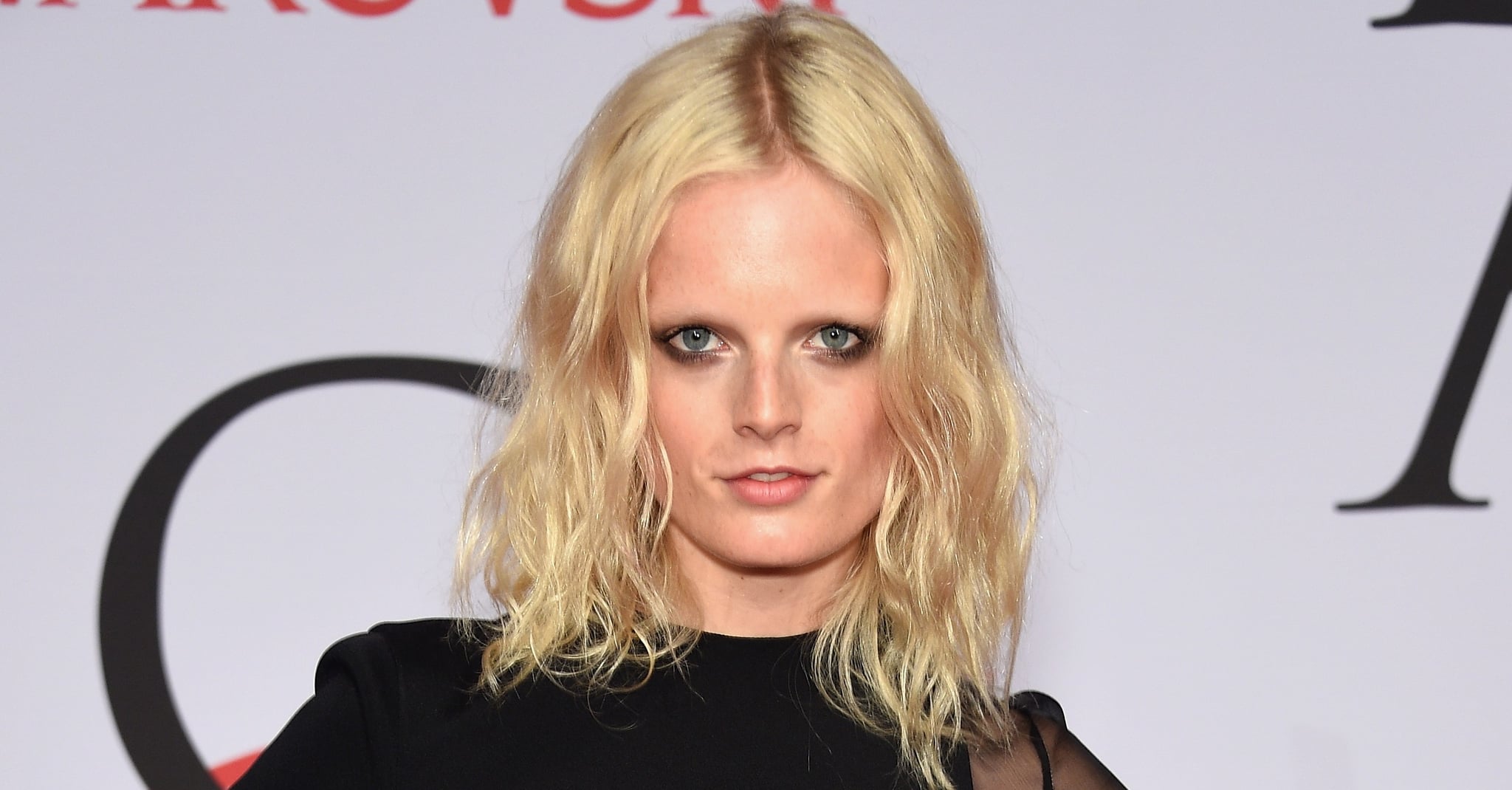 Hanne Gaby Odiele revealed that she is intersex during her recent interview with USA Today, which was published on Monday. "It is very important to me in my life right now to break the taboo," the 28-year-old model from Kortrijk, Belgium, told the publication. "At this point, in this day and age, it should be perfectly all right to talk about this." Intersex individuals, who make up up to 1.7 percent of the population, are born with sex characteristics that do not fit the typical definitions of male or female. Hanne, who also shared her story on Instagram, is partnering up with the nonprofit organization InterACT Advocates For Intersex Youth in an effort to raise awareness about being intersex and the surgeries kids often go through at a young age without their consent. "I am proud to be intersex," she added, "but very angry that these surgeries are still happening."

After being born with an intersex trait known as AIS (Androgen Insensitivity Syndrome) and with internal, undescended testes, Hanne explained that her parents were told that if she didn't have surgery to remove them, she "might develop cancer and I would not develop as a normal, female girl." She eventually underwent surgery at the age of 10, but there were still side effects. "I knew at one point after the surgery I could not have kids, I was not having my period. I knew something was wrong with me," she said, adding that she also had vaginal reconstructive surgery at the age of 18. "It's not that big of a deal being intersex. If they were just honest from the beginning . . . It became a trauma because of what they did."

Celebrity Instagrams
Think Enola Holmes's Louis Partridge Is Adorable? Check Out These Facts About Him
by Grayson Gilcrease 19 hours ago

by Perri Konecky 32 minutes ago