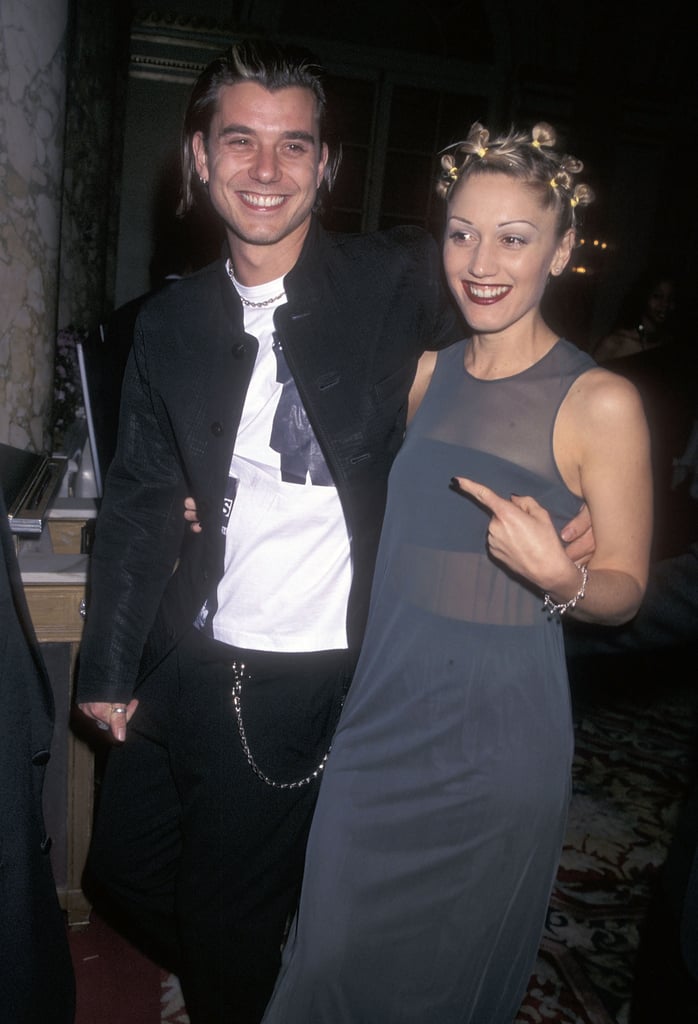 Hearts broke this week when news of Gwen Stefani and Gavin Rossdale's split was announced. The couple had been married for 13 years and together for two decades, bringing us plenty of adorable moments in those 20 years. Who can forget when they hit the red carpet in perfectly coordinated punk ensembles in the '90s and early '00s? Really, there was no other couple who made those grungy years look so good. That's why we're taking a look at Gwen and Gavin's early time together — a time just after "Don't Speak" spoke directly to your emotional teenage self and just before you ran to Tower Records to buy Gwen's first solo album.

Schitt's Creek
Sarah Levy Just Got Married, but She's Given Glimpses Into Her Romance For Years
by Yerin Kim 1 day ago

Schitt's Creek
Pop the Champagne! Sarah Levy Is Married, and the Wedding Photos Are Simply the Best
by Chanel Vargas 2 days ago

Fashion Video
Normani, Justine Skye, and Sydney Sweeney Tell Us the Story of Their Steve Madden Shoes
by Sarah Wasilak 2 days ago