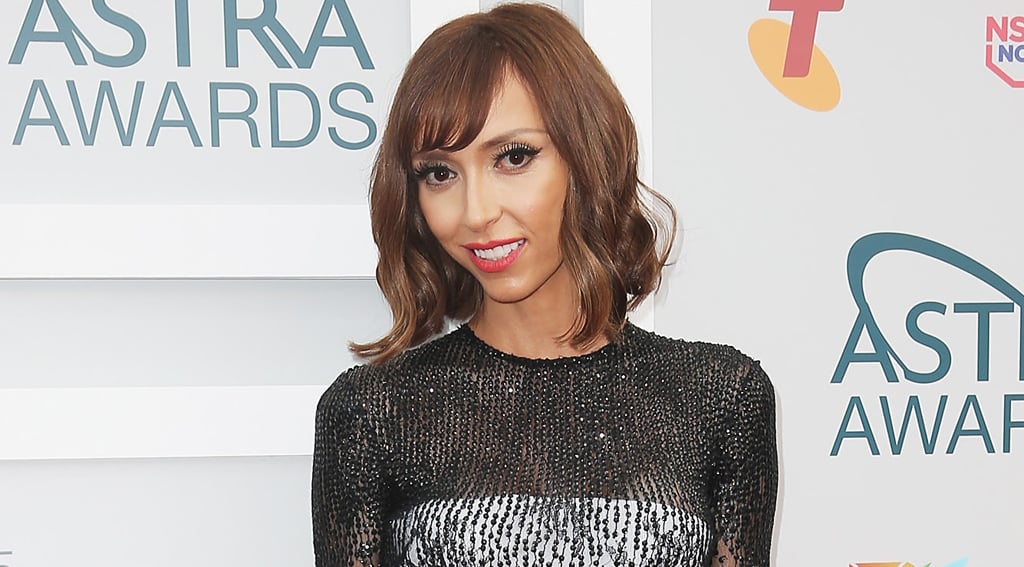 Production of Fashion Police has been halted until September, E! announced on Tuesday. "We look forward to taking this opportunity to refresh the show before the next awards season," the network said. "Our talented co-hosts Giuliana Rancic and Brad Goreski, along with executive producer Melissa Rivers, will continue their roles as we evolve the show into its next chapter for the legions of Fashion Police fans around the world."

Fashion Police has been at the center of controversy after Giuliana's comments about Zendaya Coleman's hair at the Oscars received widespread criticism. The postponement follows Kelly Osbourne's departure from the show in February and Kathy Griffin's decision to leave after just seven episodes in March. Kathy signed on for the show in the months following the death of longtime host Joan Rivers. Earlier this week, Kathy appeared on The View to explain how her feminist views conflicted with the program's direction. Despite the exits, E! initially said that the show would "return, as scheduled, on Monday, March 30."

News
Should You Join the Black Lives Matter Protests If You're Undocumented?
by Maria G. Valdez 6/06/20