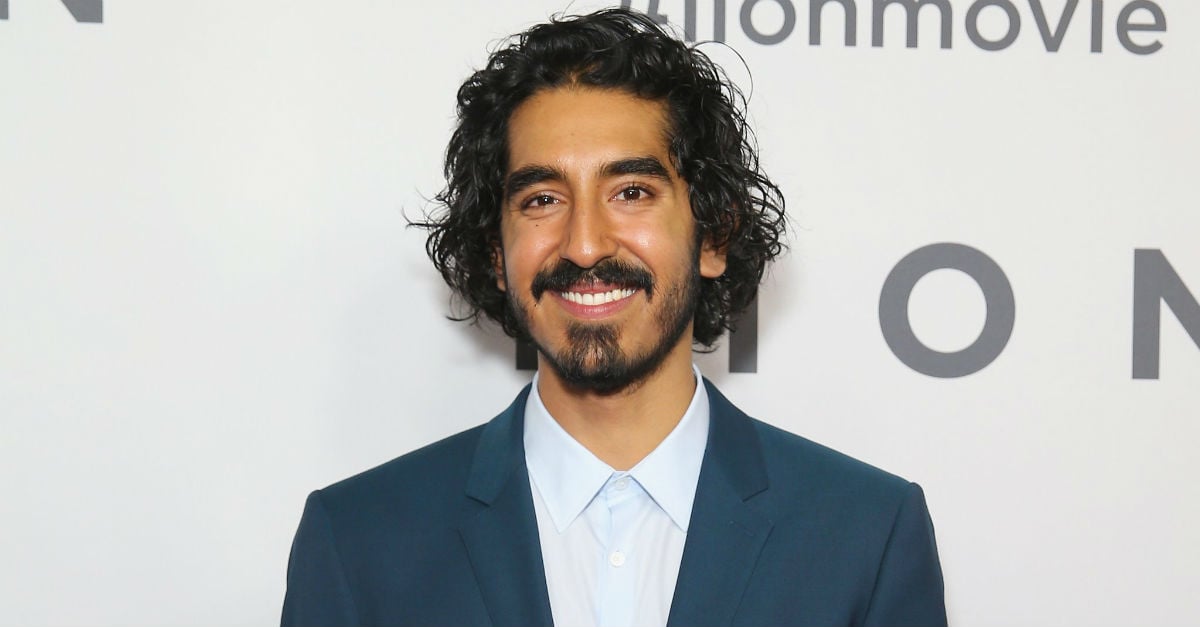 Dev Patel has grown up right before our eyes. From the wide-eyed young kid we first met in 2008's Slumdog Millionaire to the curly-haired, fully bearded actor in 2016's critically acclaimed film Lion, we can't seem to get enough of the charming actor. And at 26 years old, it seems that Dev's rise to super-stardom is only just beginning. Keep reading to discover 10 fun facts about Dev that will make you fall in love with him even more. 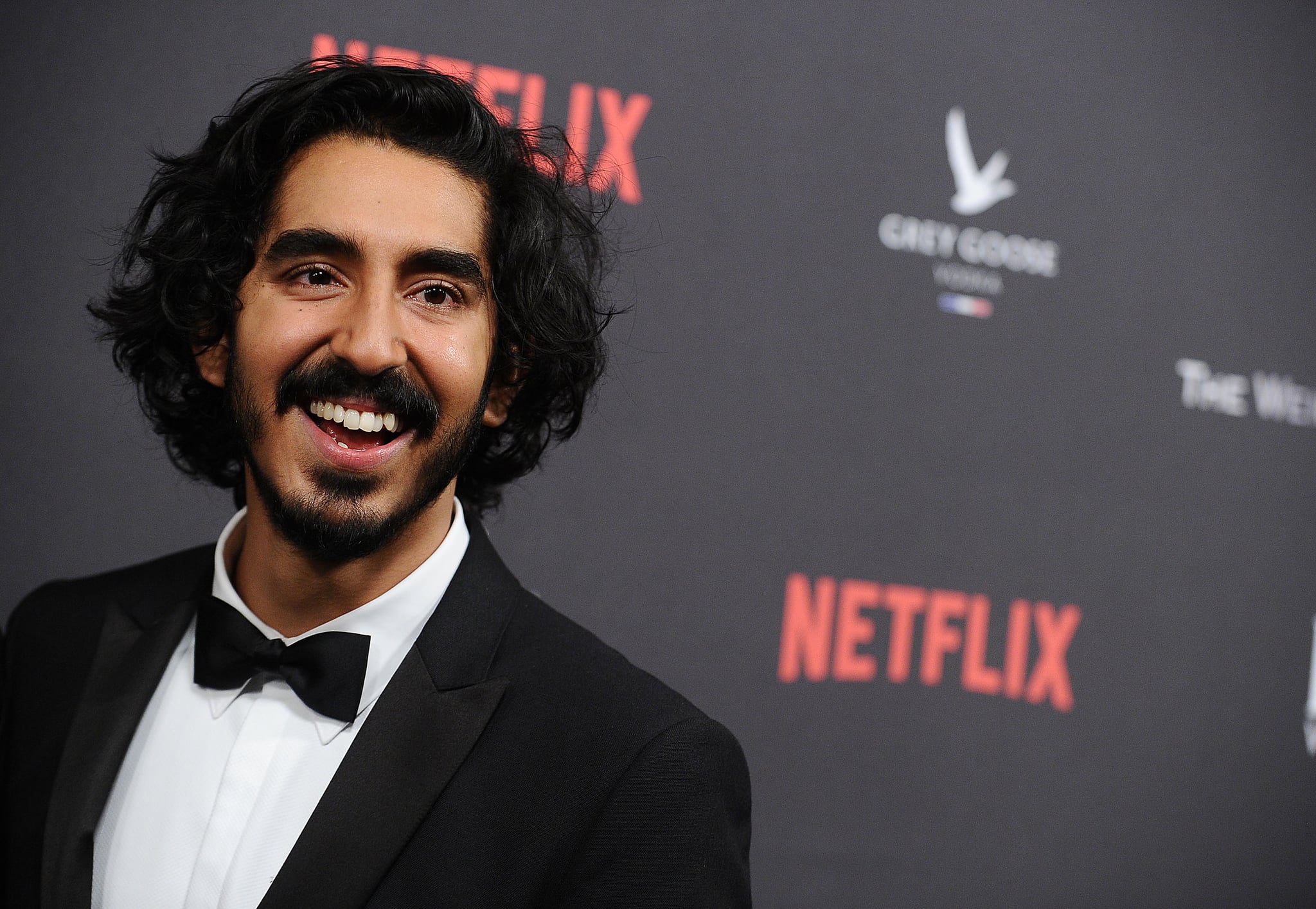 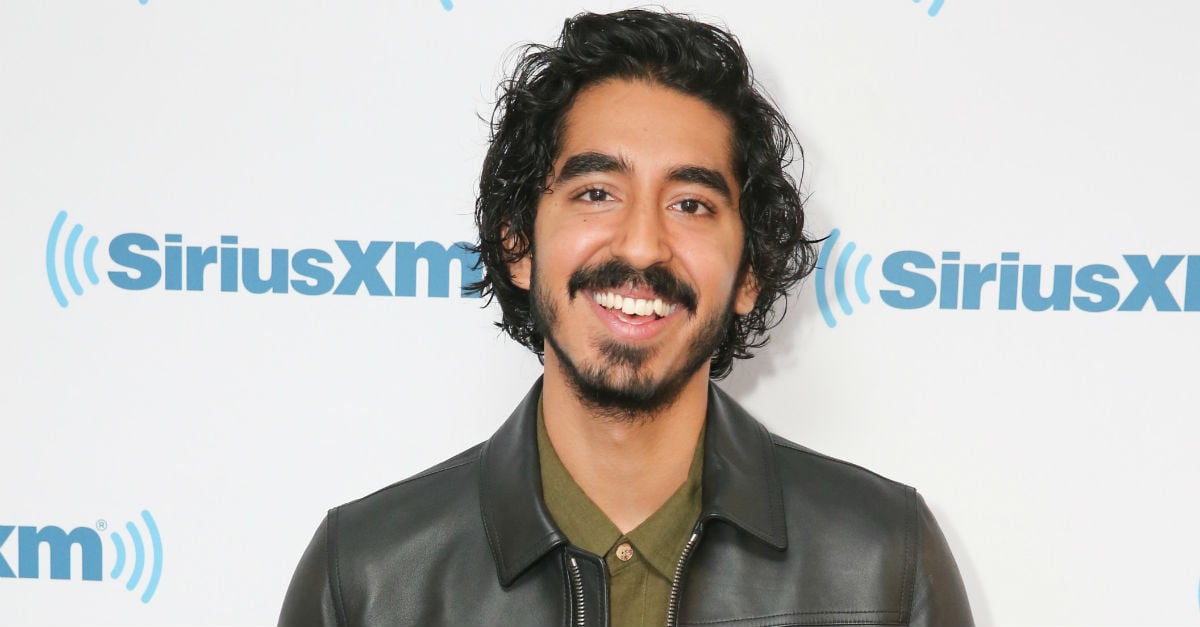 Related:
2016 Was the Year Our Crushes For Dev Patel Became Uncontrollable
Dev PatelAward SeasonCelebrity Facts
Around The Web

Celebrity Facts
Get to Know Rahul Kohli, the Actor Behind Bly Manor's Lovable Chef With a Great Mustache
by Karenna Meredith 5 days ago 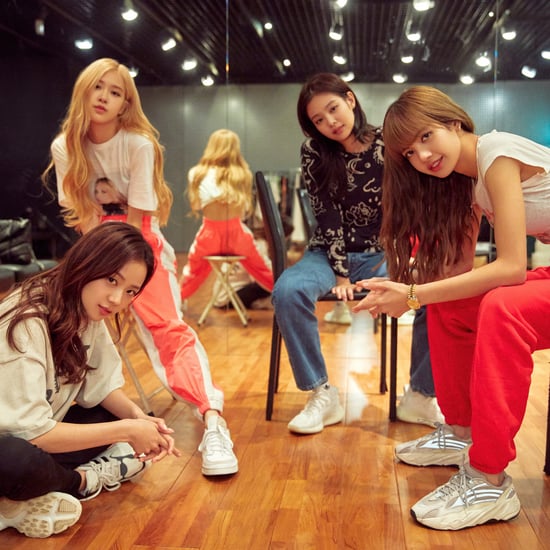 Netflix
Think You Know Who The Haunting of Bly Manor's Victoria Pedretti Is Dating? Think Again
by Amanda Prahl 1 week ago