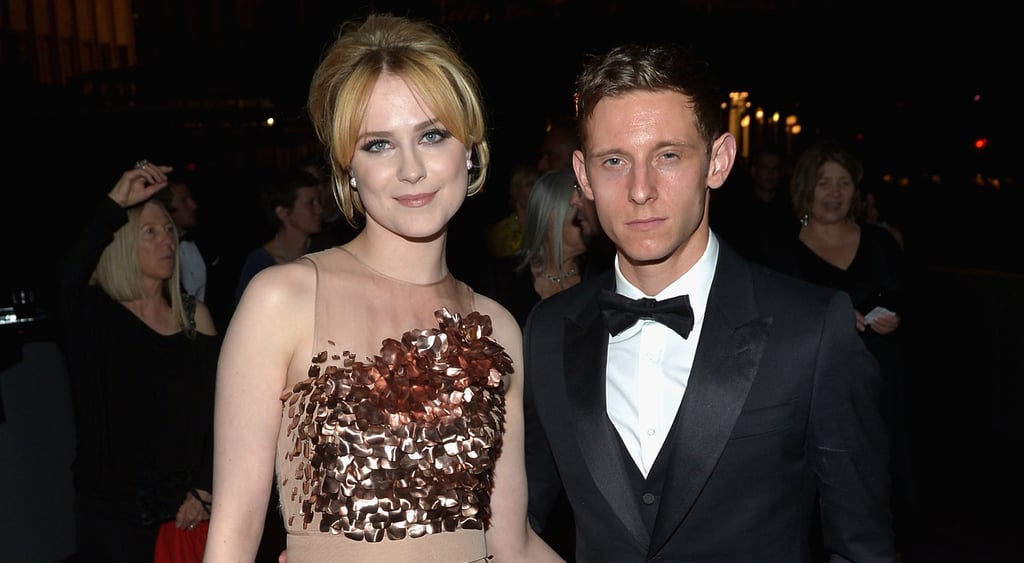 Evan Rachel Wood and Jamie Bell have ended their marriage. The couple, who tied the knot in October 2012, announced their split through a statement: "Evan Rachel Wood and Jamie Bell have decided to separate. They both love and respect one another and will of course remain committed to co-parenting their son. This is a mutual decision and the two remain close friends." Evan and Jamie welcomed a baby boy, whose name has never been publicly revealed, last July. Jamie recently deleted his Twitter account, while Evan Rachel announced that she would be taking a "Twitter break" for a while shortly after the split news hit.

Olivia Munn
Actors, Athletes, and a Gamer: A Breakdown of Olivia Munn's Dating History
by Monica Sisavat 4 days ago

Celebrity Couples
Why Did Jennifer Lopez and Alex Rodriguez Break Up? Here's What We Know
by Monica Sisavat 3 weeks ago