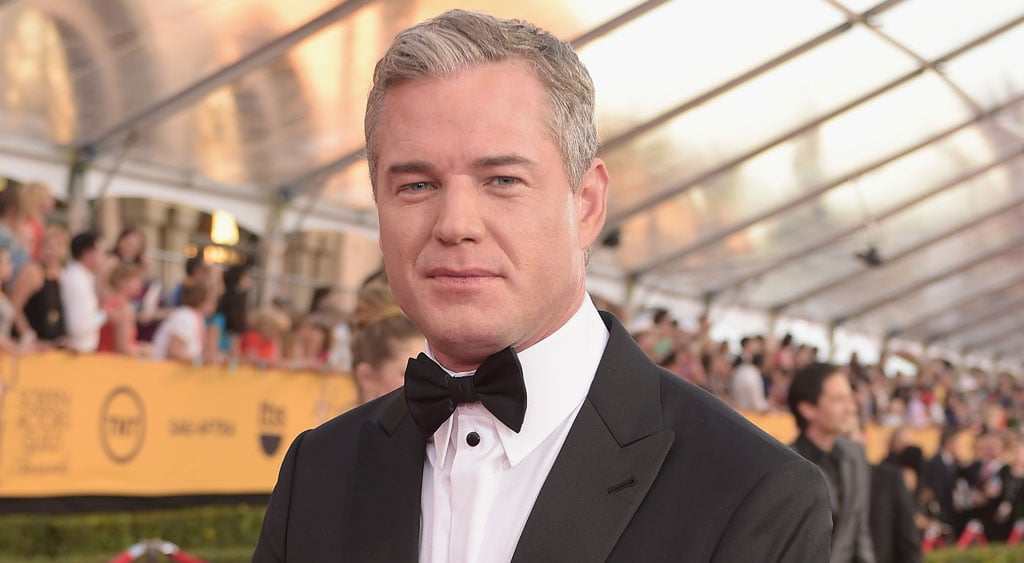 Eric Dane is taking some much-needed time off. The actor's rep revealed in a statement to Us Weekly on Sunday that production on Eric's hit TNT show, The Last Ship, has been temporarily shut down so that he can deal with depression. "Eric asked for a break to deal with personal issues," his rep said. "He suffers from depression and has asked for a few weeks of downtime and the producers kindly granted that request. He looks forward to returning." According to Variety, the hiatus will last through Memorial Day weekend.

Eric, who is also known for his role as Dr. McSteamy on Grey's Anatomy, has been open about his struggles in the past. The actor, who is dad to daughters Billie and Georgia with wife Rebecca Gayheart, entered rehab in 2011 to battle an addiction to painkillers that he developed following a sports injury.

Celebrity News
Yep, Jodie Turner-Smith and Joshua Jackson Are So in Love, They High Five Each Other About It
by Chanel Vargas 3 weeks ago

Celebrity News
J Balvin and Valentina Ferrer Are Expecting Their First Child: "The Family Is Growing"
by Monica Sisavat 3 weeks ago

Celebrity Instagrams
Tan and Rob France Are Expecting Their First Child: "Our Hearts Are So Full Right Now"
by Monica Sisavat 3 weeks ago