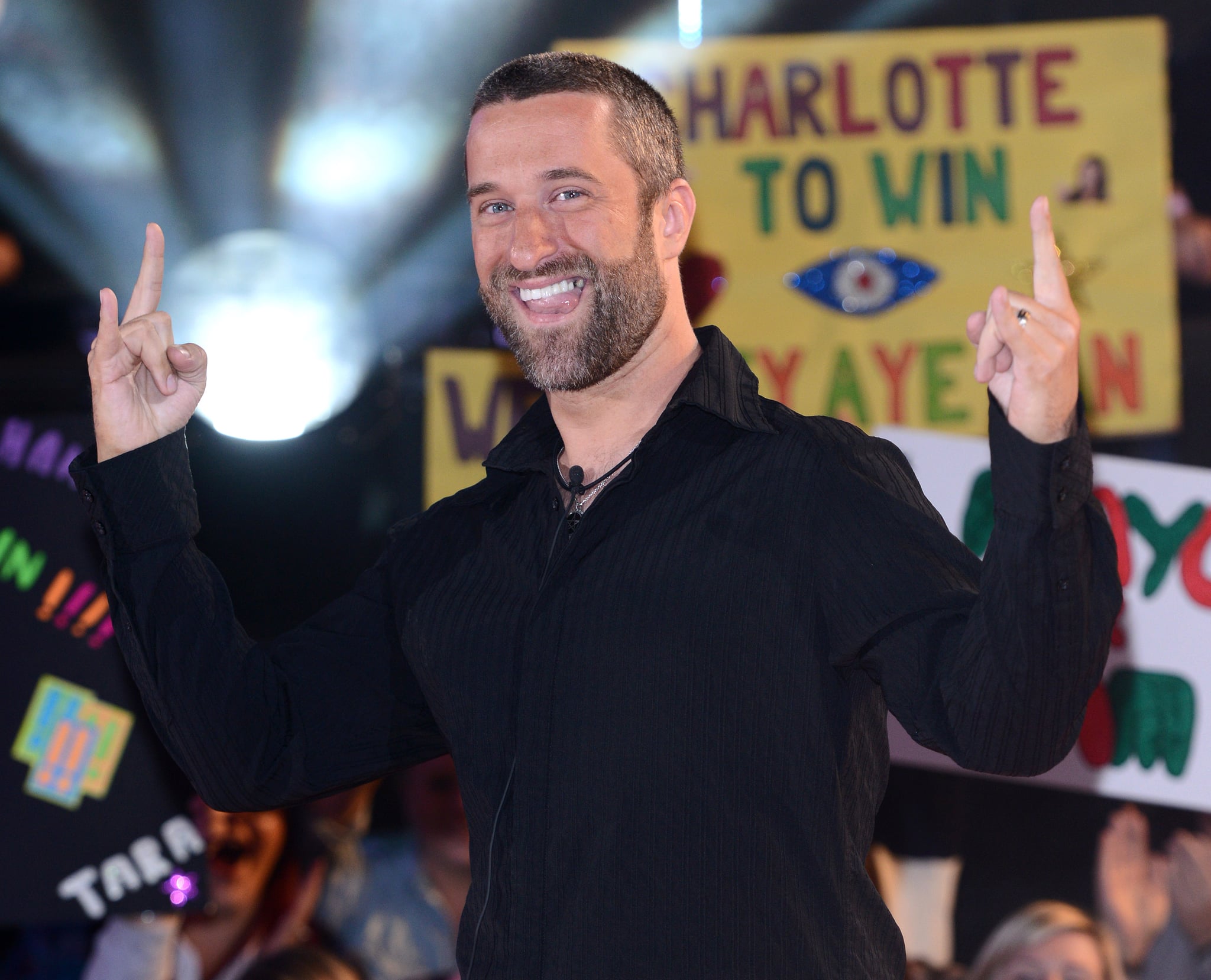 Dustin Diamond was arrested in Ozaukee County, WI, in the early hours of Friday. The former Saved by the Bell star reportedly faces charges for reckless endangerment of the first degree, possession of a switchblade, and carrying a concealed weapon. He also allegedly endangered the life of an unnamed victim. Dustin has lived in Wisconsin for some time now and is no stranger to the Ozaukee County courts. In March 2013, Dustin was sued by We Energies for failing to pay his utility bill, which totaled over $2,000. In 2006, Dustin faced foreclosure on his Port Washington, WI, home, but he was able to keep the home after securing funds from an adjustable-rate mortgage.

Music Festivals
Is the Lovers & Friends Festival Actually Fyre Fest 2.0? No, but There Was a Lot a Drama
by Amanda Prahl 2/22/20

Nostalgia
10 Moments From the Last Decade That Will Make You Say, "Holy Sh*t, That Really Happened"
by Monica Sisavat 12/30/19