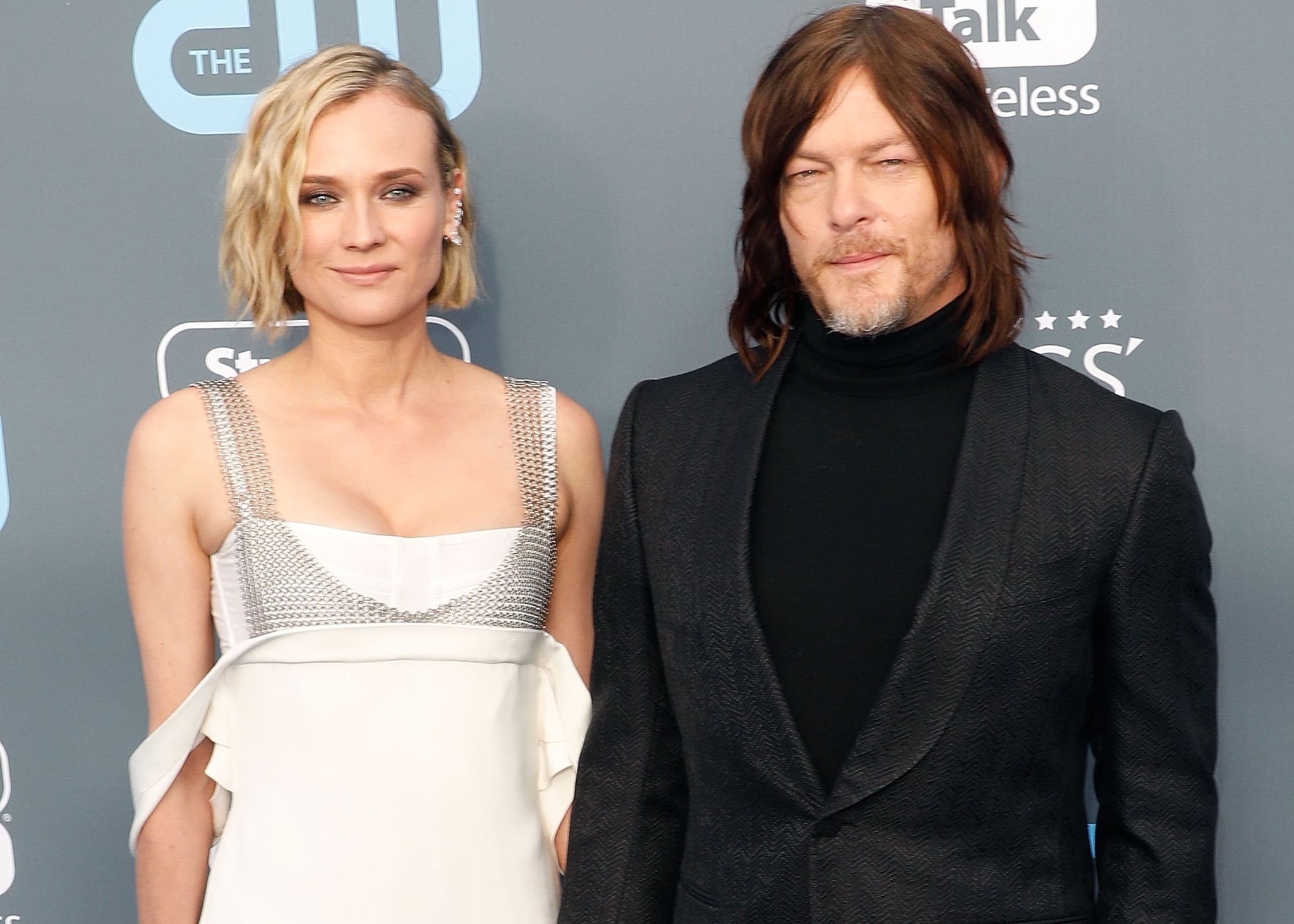 Congratulations are in order for Diane Kruger and Norman Reedus. The couple welcomed their first child together in November, and on Monday, the 42-year-old actress accidentally let it slip that she gave birth to a baby girl. "She's very little, but I'm tired," Diane said. "I feel like a superhero right now." Diane's pregnancy was first reported back in May, though the pair never made an official announcement.

Related:
Diane Kruger Is the Epitome of Cool During First Red Carpet Outing Since Becoming a Mom

Diane and The Walking Dead actor have been notoriously private about their romance since they were first linked in 2016, though they have given us a few glimpses of their love from time to time, including their sweet red carpet appearances. This is Diane's first child and Norman's second — he shares a 19-year-old son named Mingus with his ex Helena Christensen. Congrats to the happy couple!

Met Gala
Megan Fox Wore a Shorter, Comfier Version of Her Met Gala Gown For the Afterparty
by Yerin Kim 5 days ago

Naomi Osaka
Does It Get Any Cooler Than Naomi Osaka and Cordae at the Met Gala?
by Perri Konecky 5 days ago