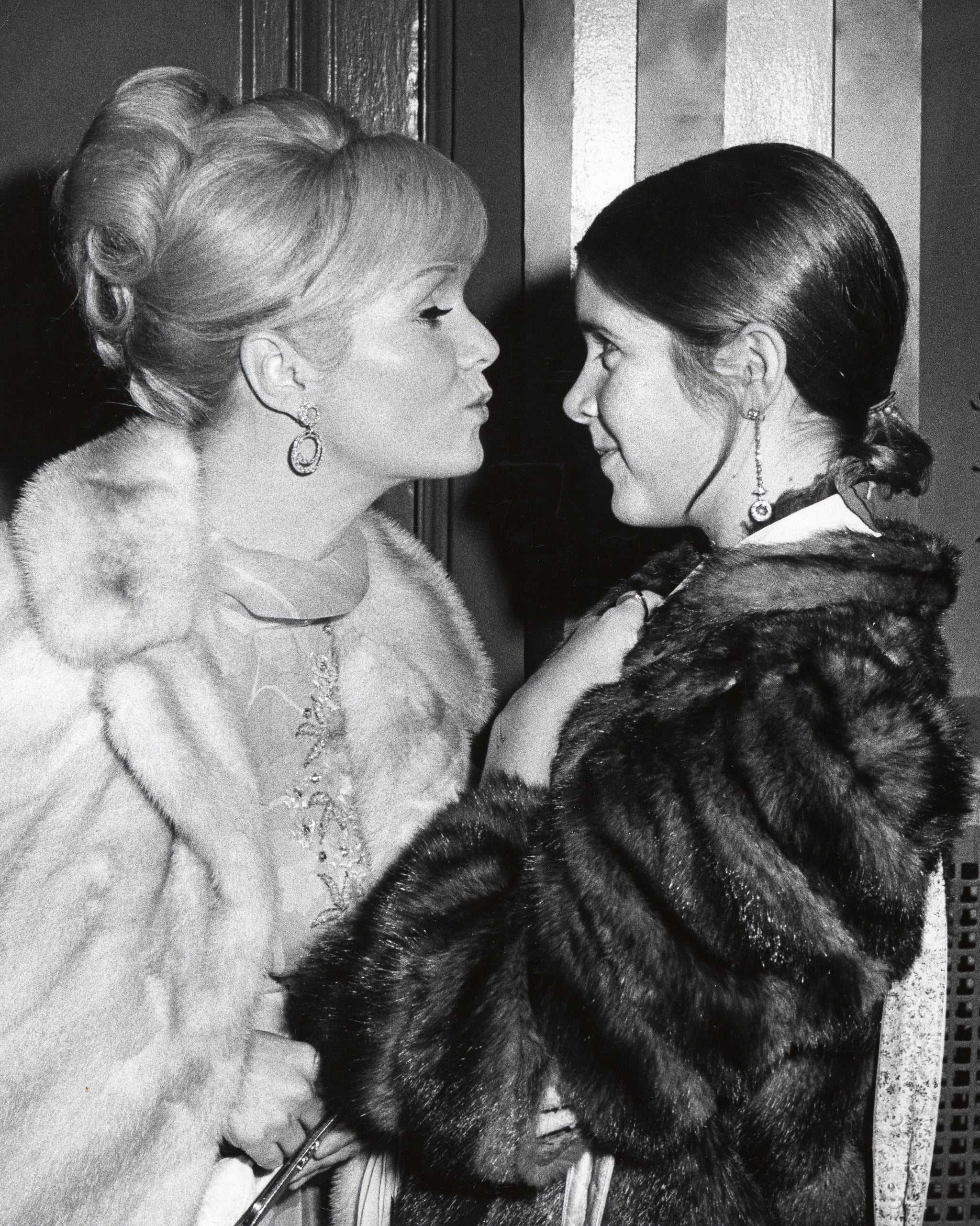 Carrie Fisher and her mother, the legendary actress Debbie Reynolds, were laid to rest together at the Forest Lawn Memorial Park in LA on Friday. The mother-daughter duo, who heartbreakingly passed away within a day of each other last month, were celebrated by famous friends and family members including Carrie's brother, Todd Fisher, and daughter, Billie Lourd; Billie's Scream Queens costars Lea Michele, Emma Roberts, and Abigail Breslin, as well as her boyfriend Taylor Lautner, were all in attendance. While Carrie was recently cremated — her brother, Todd, was spotted carrying an urn shaped like a Prozac capsule — the 60-year-old Star Wars icon's ashes were buried in a coffin next to Debbie's.

Billie spoke out for the first time about the loss of her mother and grandmother earlier in the week, writing, "Receiving all of your prayers and kind words over the past week has given me strength during a time I thought strength could not exist." On Thursday, a private memorial was held at Debbie and Carrie's family compound in Beverly Hills. Meryl Streep (who played Carrie in the film adaptation of her book Postcards From the Edge) reportedly sang Carrie's favorite song, "Happy Days Are Here Again" for the late actress. The burial ceremony comes just a day before a documentary about the two women, titled Bright Lights, airs on HBO.

Chris Martin
Chris Martin Tried to Visit 15-Year-Old Apple at Her First Job, and It, Uh, Did Not Go Well
by Karenna Meredith 1 day ago

Sia
Sia Just Announced That She Adopted a Son, and We Are So Excited For Her
by Murphy Moroney 23 hours ago 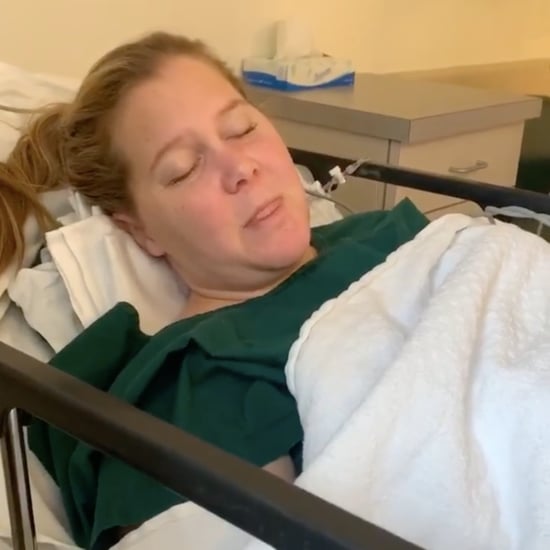 by Danielle Jackson 1 hour ago